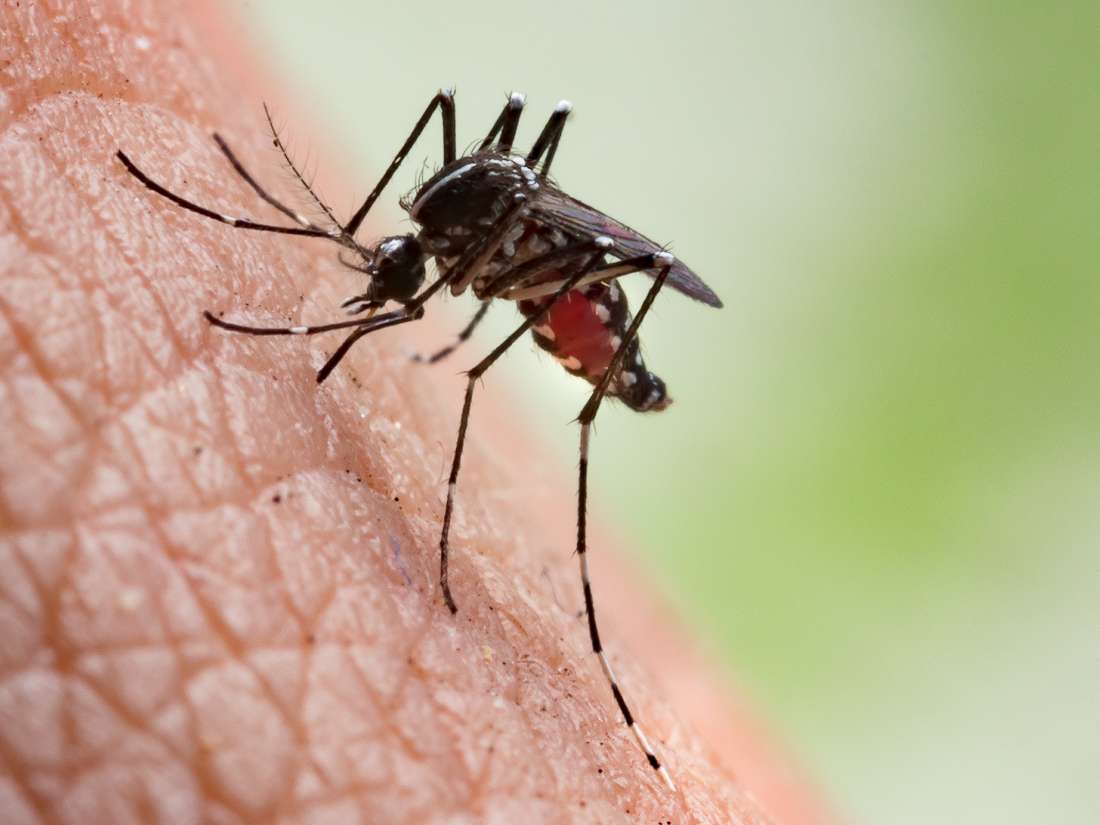 Ministry of Health and Family Welfare is all set to launch a special campaign in Delhi to sensitize and mobilise the community on measures for prevention and control of Vector Borne Diseases (VBDs) like Malaria, Dengue and Chikungunya. The three –day campaign is starting from 17th July, 2019. Speaking on the eve of this campaign, Dr Harsh Vardhan, Union Minister of Health and Family Welfare stated that this three-day campaign is aimed at making the community a partner for checking vector/mosquito breeding across Delhi. “It is going to be a ‘Peoples Movement’ from 17th to 19th July, 2019 in Delhi through active involvement of people’s representatives, officers from Government of India, Government of NCT Delhi, all three Delhi Municipal Corporations, New Delhi Municipal Council, Railways and Cantonment boardand other stakeholders to combat malaria, dengue and chikungunya”, the Union Health Minister said.

“With collective effort and active people’s participation, it is easy to ensure that before the monsoon we make our neighbourhoods and various premises free of mosquitoes”. This is probably the first time that three governments-national, state and local bodies- will converge in their efforts to mobilise the community for a public health activity, he added.

Dr Harsh Vardhan further stated that letters have been sent to the Chief Minister of Delhi, all Members of Parliament of Delhi and Mayors of all three Delhi Municipal Corporations for their active involvement in this campaign. “A total of 286 ward-wise teams (in all 272 Municipal wards and 14 locations of NDMC) have been constituted with 20-25 members per team including officers of the Municipal Corporation along with officers from Central Government and Government of NCTD,” he said. The Union Health Minister added that the Northern Railways and Delhi Cantonment Board will also carry out the activities in campaign mode for prevention and control of VBDs in their areas.

Pointing out the activities to be undertaken, Dr Harsh Vardhan said that during the visit of team to schools, the members will meet the Head of the Institution/Principal, teachers and staff includingthe nodal teacher and sensitise them towards keeping the school premises free of vectors. They will also address school children explaining methods for prevention of VBDs, demonstrate the larvae and adults of vector mosquito, distribute the handbills and other communication material and check the school premises, eliminate breeding habitat if any. Wherever needed, larvicide will be applied, the Union Minister said.

Dr Harsh Vardhan further elaborated that at the time of visit to the hospitals, the team will meet with the Medical Superintendent/Nodal Officer/Caretaker and sensitize them followed by health talk on prevention and control of VBDs. The team will also place IEC materials with messages on prevention and control of VBDs at strategic locations and interact with patients and accompanied person. The team shall also check the hospitals premises for breeding of vector mosquito, eliminate breeding habitat if any. Wherever needed, larvicide will be applied. Similarly, the teams will also meet the members of Resident Welfare Association and communityand undertake the awareness activities with them, Dr Harsh Vardhan said.