One of the highlights of the MOU signed between the two parties included the sanctioning of 92 ambulances, adding to the 420-strong fleet of 108 ambulance service of Ziqitza at that time 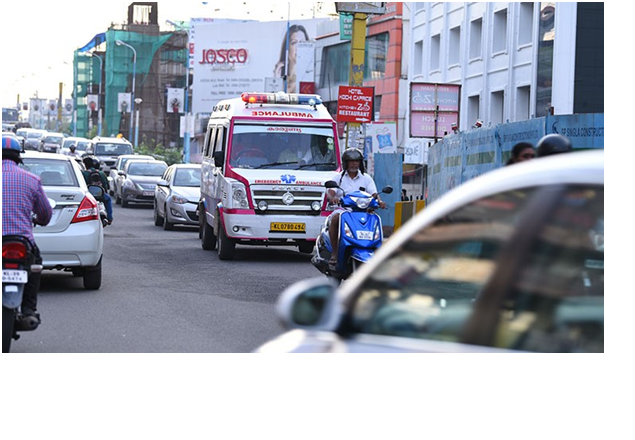 One of the leading EMS (Emergency Medical Service) providers Ziqitza Healthcare Ltd (ZHL) started the ambulance service with just 10 ambulances in 2005. However, over the years, the company expanded its presence across various states in the country and abroad. Today, it operates over 3,500 ambulances across the country.

Ziqitza Healthcare has been instrumental in changing the landscape of emergency medical care in the country and Odisha is no exception. The company has been serving the people of this East Indian state with dedication and zeal.

It all started in 2017, when the Government of Odisha recognised the need of enhancing emergency medical services in the state and signed a Memorandum of Understanding (MoU) with Ziqitza. The Chief Minister of Odisha – Naveen Patnaik himself presided over the signing of the MoU.

One of the highlights of the MOU signed between the two parties included the sanctioning of 92 ambulances, adding to the 420-strong fleet of 108 ambulance service of Ziqitza at that time. Additionally 6 boat ambulances were also sanctioned from state budget to ensure accessibility of healthcare services in cut-off areas of Koraput, Malkangiri, Kalahandi and Kendrapara districts.

Since then, the company has expanded its services to various other states in the country. Recently, itforayed into the Emirate of Dubai and has deployed 20 EMS ambulances, becoming the first privately owned ambulance service provider in Dubai. It is looking forward to expand its services to Abu Dhabi. The company is also present in Africa and Latin America and has been providing EMS ambulances since last few years.