According to WHO stats, kidney disease is more likely to develop in obese people including in those with diabetes and hypertension. 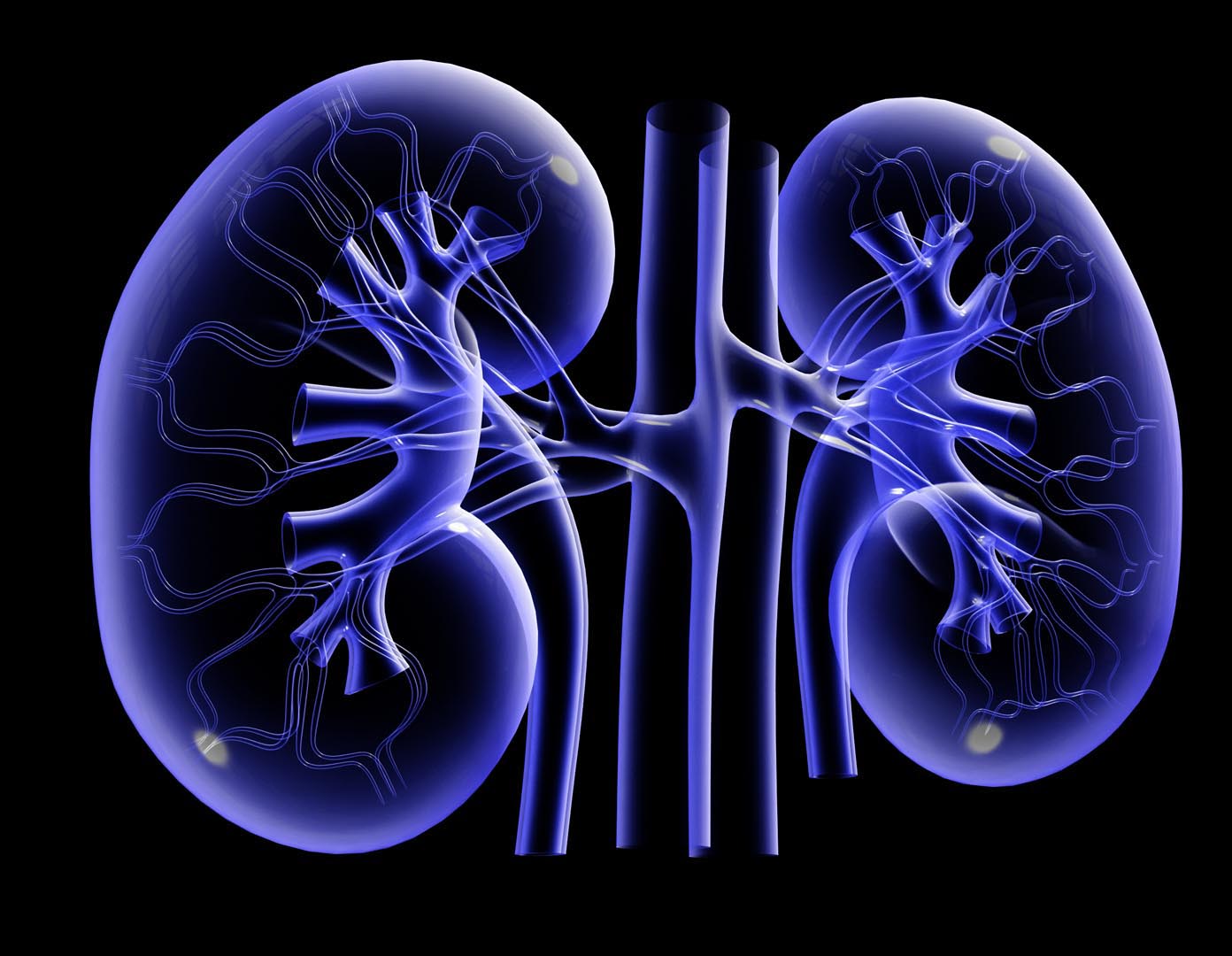 March 8 is observed as World Kidney Day all across the world. The day is celebrated to raise awareness about the importance of kidneys to our health. Kidney disease has become a worldwide public health concern, affecting large amounts of people. Diabetes and Hypertension are major reasons for kidney problems in women, says Dr Haresh Patel, Sr. Consultant Nephrology & Transplant Physician at Apollo Hospitals, Ahmedabad.

According to WHO stats, kidney disease is more likely to develop in obese people including in those with diabetes and hypertension. CKD affects approximately 195 million women worldwide and it is currently the 8th leading cause of death in women, with close to 600,000 deaths each year. By 2025, obesity will affect 18% of men and over 21% of women worldwide, and that severe obesity will affect 6% of all men and 9% of all women around the world.

“In women, hypertension occurs mostly after post menopause while diabetes triggers at any age. For hypertension, patient needs to have good control of it. If she is suffering from diabetes, she needs good control of sugar through proper medication, lifestyle modification and regular exercise. Also, basic tests like urine routine, s.creatinine, USG abdomen tests need to be done to check kidney disease”, adds Dr. Haresh Patel.

Why do Kidney’s Fail?

High blood pressure can damage the small blood vessels in the kidneys. The damaged vessels cannot filter wastes from the blood as they are supposed to. A doctor may prescribe blood pressure medication. ACE inhibitors and ARBs have been found to protect the kidneys even more than other medicines that lower blood pressure to similar levels. The National Heart, Lung, and Blood Institute (NHLBI), one of the National Institutes of Health, recommends that people with diabetes or reduced kidney function keep their blood pressure below 130/80.

Some kidney diseases result from hereditary factors. Polycystic kidney disease (PKD), for example, is a genetic disorder in which many cysts grow in the kidneys. PKD cysts can slowly replace much of the mass of the kidneys, reducing kidney function and leading to kidney failure. Some kidney problems may show up when a child is still developing in the womb. Examples include autosomal recessive PKD, a rare form of PKD, and other developmental problems that interfere with the normal formation of the nephrons. The signs of kidney disease in children vary. A child may grow unusually slowly, vomit often, or have back or side pain. Some kidney diseases may be silent-causing no signs or symptoms-for months or even years.

If a child has a kidney disease, the child's doctor should find it during a regular checkup. The first sign of a kidney problem may be high blood pressure, a low number of red blood cells, called anemia, proteinuria, or hematuria. If the doctor finds any of these problems, further tests may be necessary, including additional blood and urine tests or radiology studies. In some cases, the doctor may need to perform a biopsy.

Some hereditary kidney diseases may not be detected until adulthood. The most common form of PKD was once called "adult PKD" because the symptoms of high blood pressure and renal failure usually do not occur until patients are in their twenties or thirties. But with advances in diagnostic imaging technology, doctors have found cysts in children and adolescents before any symptoms appear.

Other Causes of Kidney Disease

Poisons and trauma, such as a direct and forceful blow to the kidneys, can lead to kidney disease. Some over-the-counter medicines can be poisonous to the kidneys if taken regularly over a long period of time. Anyone who takes painkillers regularly should check with a doctor to make sure the kidneys are not at risk.