The study has broad implications for investors, regulators, policymakers, and clinicians 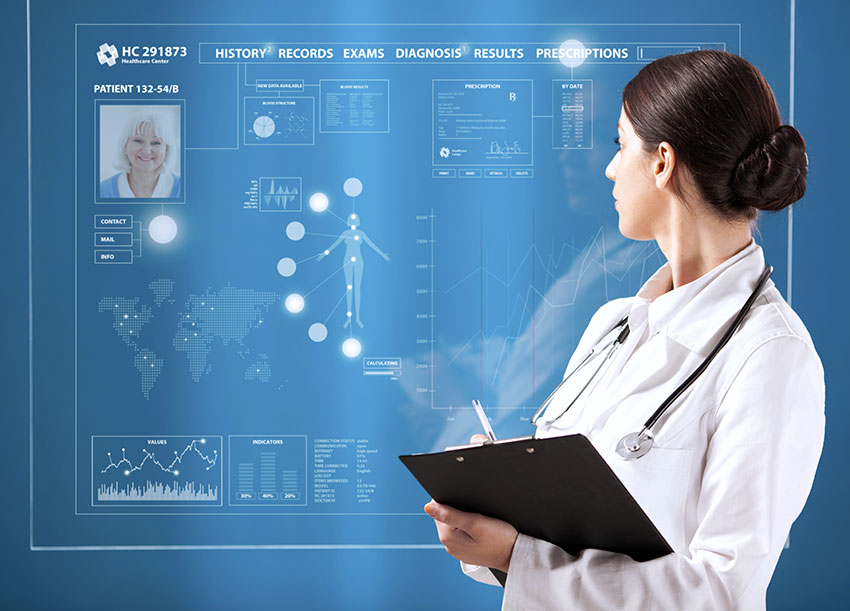 A new study by researchers at the Massachusetts Institute of Technology found that nearly 14% of all drugs in clinical trials eventually win approval from the FDA an amount that is much higher than previous studies indicate.

The researchers also found that approval rates for specific illnesses range from a high of 33.4% for infectious-disease vaccines to a low of 3.4% for cancer.

The study has broad implications for the ways in which investors, regulators, policymakers, and clinicians calculate the risks and rewards of investing in drug development programs. The probability of success (POS) of a clinical trial is a key input to their decisions.

The results of the research; the largest study of its kind to date were derived from the Citeline® dataset provided by UK-based publishing company, Informa®.

To analyze such a large dataset, Prof. Lo and his colleagues Chi Heem Wong and Kien Wei Siah from MIT Laboratory, developed automated algorithms to trace each drug development path, infer phase transitions, and compute the POS statistics within a matter of hours.

To put this in perspective, generating POS estimates using over 217,000 clinical trial entries available in the ClinicalTrials.gov database would take months to years if the matching and inferences had to be done manually.

The research team found that while approval rates did fall between 2005 and 2013, they have been trending upward since then.

For example, oncology drugs had the lowest overall approval rate of 3.4%; in 2015, however, this estimate increased to 8.3%, no doubt partly due to the recent progress in immuno-oncology.

The study's findings also have important consequences for the future design and implementation of clinical trials.

For instance, the study provides POS estimates for trials that do and do not stratify patients using biomarkers, a genetic sequence that causes, or is associated with, disease.

The researchers found that trials using biomarkers tend to be more successful than those that do not.