The molecular test kits are expected to be available in a phased manner, starting from September 2021 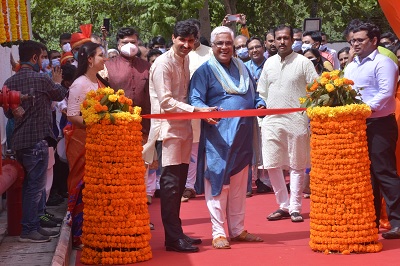 "The kits are designed and developed by Siemens Healthineers along with researchers from Indian universities and research centers", said Arpan Malhotra.

The IMDX SARS-CoV2 Multiplex RTPCR kits will be produced in compliance with the guidelines prescribed by the Indian statutory bodies and conform to the highest global standards.

As a part of the skill development initiative, the facility also serves as a Centre of Excellence for training in Laboratory Diagnostics, Point-of-Care Testing and Diagnostic Imaging, across the South Asia region.