Familial Adenomatous Polyposis (FAP) is a rare precancerous condition accounting for 1-3 per cent of colorectal cancers. 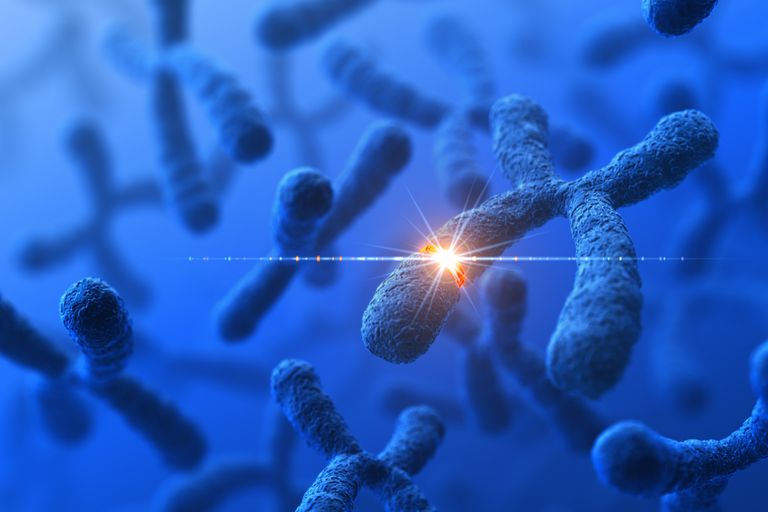 Researchers at the Bengaluru-based genomic diagnostics and research firm MedGenome Labs have discovered a never-before-seen genetic mutation responsible for six members of a Gujarati family suffering from Familial Adenomatous Polyposis (FAP), a rare precancerous inherited condition accounting for 1-3 per cent of cases of colorectal cancer. The mutation was also found in four other members of the family, leaving them highly susceptible to developing FAP later in life.

When the patient approached KCHRC with health issues including weight loss and changes in bowel movement, doctors conducted a colonoscopy which confirmed the presence of multiple polyps (an abnormal growth that could become cancerous) in his colon, an indication of FAP. On further investigation, it was found that five of Paresh’s family members, aged 35-60 years, were afflicted with FAP. The presence of benign polyps, between 100 to 1,000 in number, appear in the colon and rectum of patients in their teenage years. If left untreated, the polyps gradually turn malignant giving rise to aggressive and often fatal colorectal cancer by the age of 40-50 years.

Since FAP is an inherited condition, MedGenome Labs together with KCHRC collected clinical data and blood samples from twenty five members of Paresh’s immediate and extended family ranging in ages 6-60 years. Genetic analysis of their blood samples revealed a never-before-reported mutation in the Adenomatous polyposis coli (APC) gene, not only in all six FAP-diagnosed family members, but also in four young individuals (ages 6-23 years) who have not yet been diagnosed with FAP.

This observation has important clinical repercussions, as the four young individuals have a strong predisposition to developing polyps in later years and must therefore be kept under observation. They have thus far been counselled by MedGenome genetic counsellors and regular colonoscopies for early detection of polyps have been recommended.

Dr. Arati Khanna Gupta, VP – R&D with MedGenome Labs, Bengaluru said, “Once family members had consented to share their clinical histories and blood samples, we at MedGenome used high throughput Next Generation Sequencing (NGS) methods to look for the FAP causative mutant gene. Our analyses revealed the presence of a never-before-identified mutation in the APC gene in ten of the twenty five family members, six of whom had FAP. Mutations in the APC gene are commonly found in cases of FAP, causing the APC gene product to malfunction. Under normal conditions, APC is a tumour-suppressor gene which prevents uncontrolled growth of cells; a hallmark of cancerous tumours. This is the first-ever genetic study on FAP conducted in India on a large family. It underscores the power of genetic analysis in identifying individuals in the affected family at the risk of developing colorectal cancer, and saving lives through early detection and timely treatment.”

Added Dr. Rakshit Shah, Surgical Oncologist, Kailash Cancer Hospital & Research Centre (KCHRC), Vadodara, who attended to Paresh and his family: “This genetic study is a breakthrough. Detection of this genetic mutation in a patient will enable us to identify individuals most vulnerable to FAP and colorectal cancer, and take preventive measures beforehand, helping bring down its incidence. Screening is the most effect way to prevent colorectal cancer. Every individual in a family or community affected by colorectal cancer should undergo genetic analysis – if they have APC gene mutation, it is likely they will develop the disease once they reach their 40’s.”

This approach involving genetic analysis, is vital not only in the early diagnosis and subsequent treatment of FAP, but could also be leveraged to play a role in cancer prevention.