NARI to set up diagnostic lab for Rickettsial infections

Researchers at the NARI laboratory will also try to find the prevalence of different organisms of the rickettsial group. 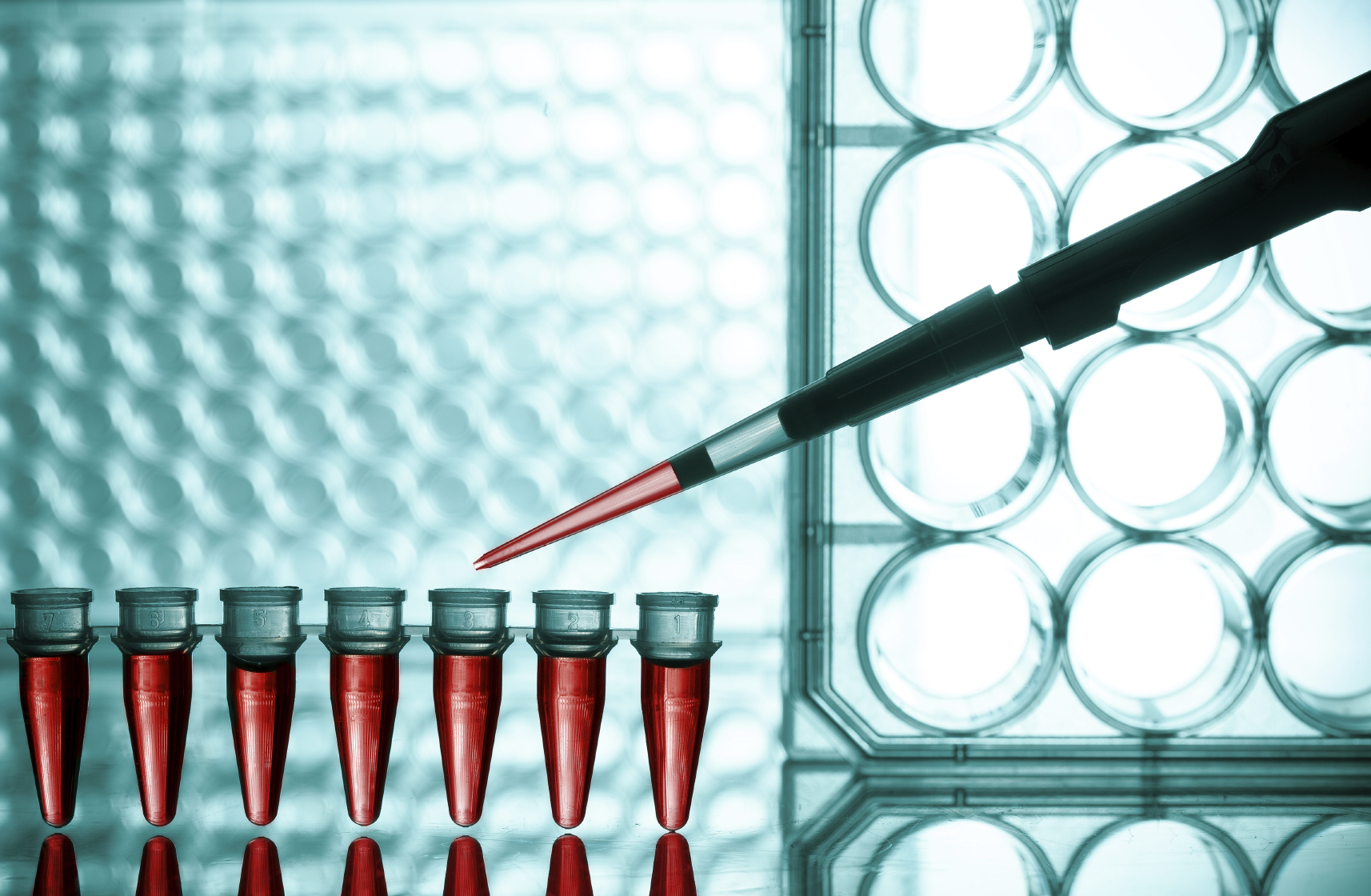 A state-of-the-art laboratory is being set up for the first time to diagnose Rickettsial infections at the National AIDS Research Institute (NARI). While the focus of NARI remains on the control and spread of HIV, researchers are also applying their expertise in managing other diseases.

Researchers at the NARI laboratory will also try to find the prevalence of different organisms of the rickettsial group.

Recently, Indian Council of Medical Research chief Dr Soumya Swaminathan had encouraged NARI scientists to look beyond HIV and expand the institute’s mandate to deal to manage other chronic diseases.

The Indian Academy of Paediatrics has also formed practice guidelines to help paediatricians across the country in the management of Rickettsial diseases. Some of the factors associated with the infections are the increasing cases across various states, diagnostic dilemma in minds of practicing physicians, and lack of freely available, rapid and cheap diagnostic tests.

These infections, transmitted by fleas, mice, lice and ticks, have been reported from various states. Once considered a disease that affects the rural population, it is now being increasingly reported from urban areas.