Juluca’s safety and efficacy in adults were evaluated in two clinical trials of 1,024 participants whose virus was suppressed by their current anti-HIV drugs. 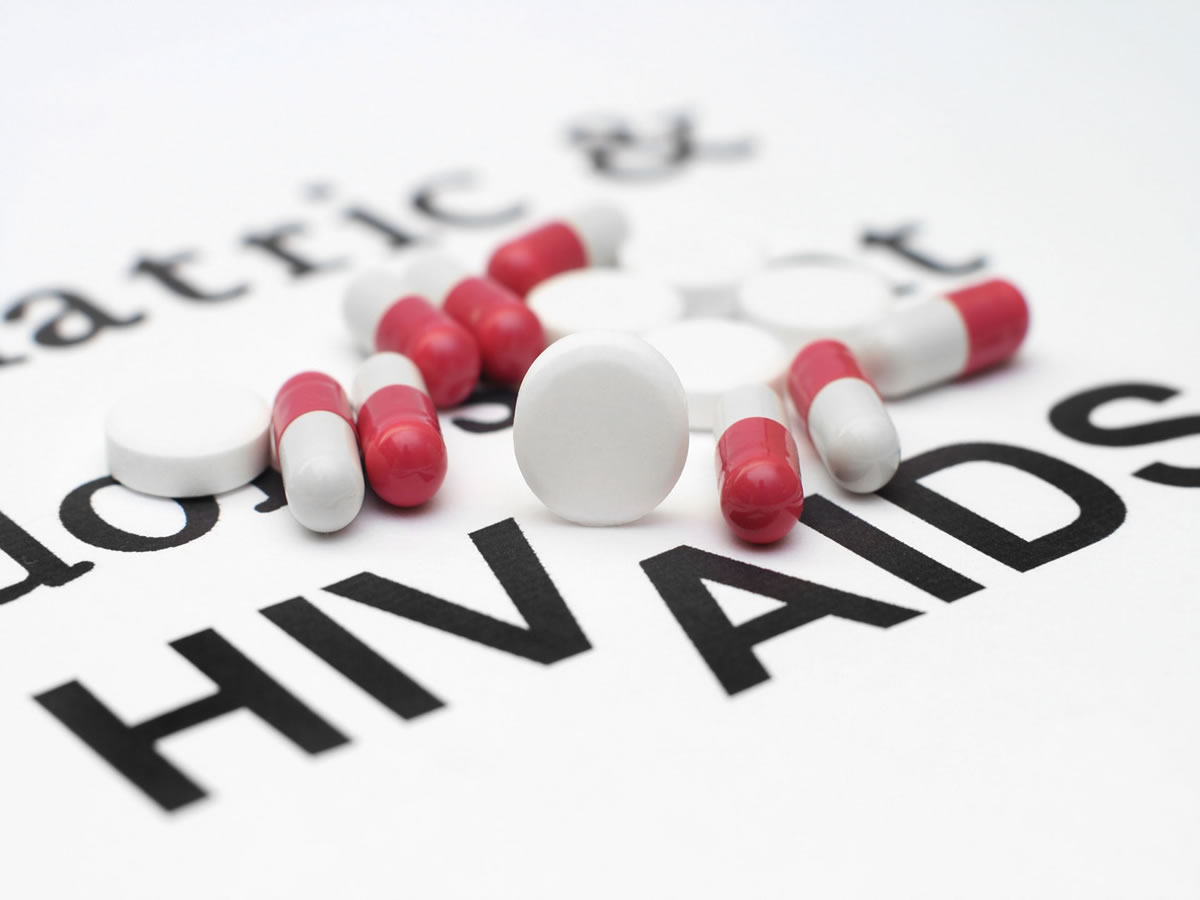 The U.S. Food and Drug Administration has approved Juluca, the first complete treatment regimen containing only two drugs to treat certain adults with human immunodeficiency virus type 1 (HIV-1) instead of three or more drugs included in standard HIV treatment. Juluca is a fixed-dose tablet containing two previously approved drugs (dolutegravir and rilpivirine) to treat adults with HIV-1 infections whose virus is currently suppressed on a stable regimen for at least six months, with no history of treatment failure and no known substitutions associated with resistance to the individual components of Juluca.

“Limiting the number of drugs in any HIV treatment regimen can help reduce toxicity for patients,” said Debra Birnkrant, M.D., director of the Division of Antiviral Products in the FDA’s Center for Drug Evaluation and Research.

HIV weakens a person’s immune system by destroying important cells that fight disease and infection. According to the Centers for Disease Control and Prevention, an estimated 1.1 million people in the United States are living with HIV, and the disease remains a significant cause of death for certain populations.

The most common side effects in patients taking Juluca were diarrhea and headache. Serious side effects include skin rash and allergic reactions, liver problems and depression or mood changes. Juluca should not be given with other anti-HIV drugs and may have drug interactions with other commonly used medications.

The FDA granted approval of Juluca to ViiV Healthcare.