Now, the centre at MG Road, which has been closed for the past few months, will be renamed as Amrita Fertility Centre. 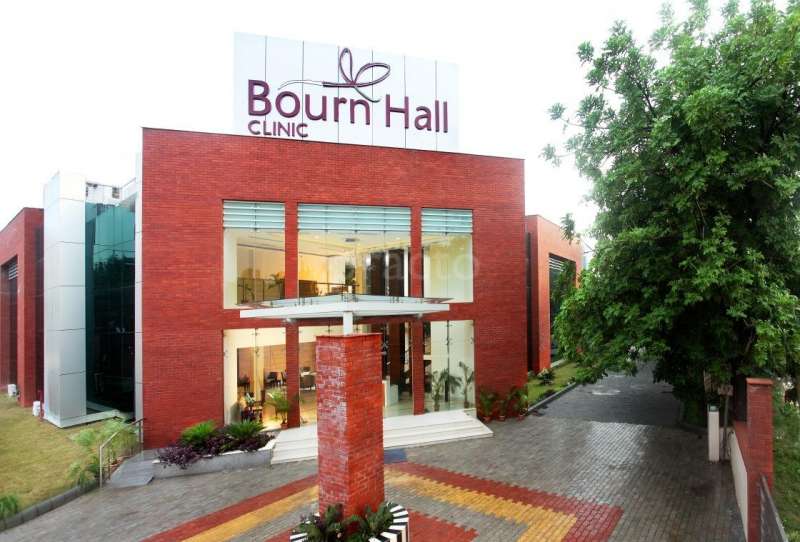 The Amrita Institute of Medical Sciences (AIMS) took over the Bourn Hall Fertility Centre that was part of the United Kingdom-based Bourn Hall Clinic.

Credited with the world’s first in-vitro fertilisation (IVF) clinic, Bourn Hall started its operations in Kochi with the help from an Abu Dhabi-based financer in 2011.

Now, the centre at MG Road, which has been closed for the past few months, will be renamed as Amrita Fertility Centre.

AIMS this year got recognition from MCI for DM (reproductive medicine) and they will admit two students for the two-year super specialty course from this academic year. They will be posted at Amrita Fertility Centre that would focus exclusively on reproductive medicine and will be headed by Dr Fessy Louis, secretary general, Kerala Federation of Obstetrics & Gynaecology.

The hospital is on an expansion mode in Kochi with a separate paediatric unit also being built in the AIMS campus at Edappally to cater to the needs of newborn and children.

Though at first, the Amrita Fertility Centre will mainly cater to IVF treatment, hospital authorities said that within a few months they also plan to run satellite clinics for few critical departments such as endocrinology, cardiology, gastro medicine, etc from here.