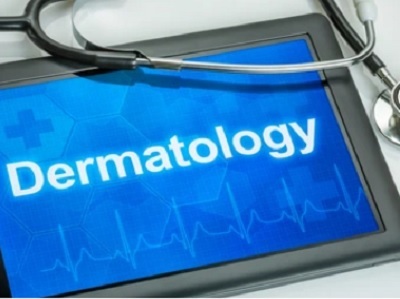 MediBuddy has witnessed a manifold rise in dermatology consultations. The data reveals that over 65 per cent of men who took consultation for issues on the platform belonged to the age group 20-30. Data compiled reveals that in the last few months, the portal has seen an overall growth of about 84 per cent in the number of people seeking consultations for skin-related issues.

MediBuddy based on its data for the last few months, identified hair fall and acne as the most discussed issues. About 69.47 per cent of issues were relating to acne, with the rest about problems like pigmentation, face tan, generic skin disease, ringworm, psoriasis, etc. The data on the platform also reveals that of the total people who sought consultations about 75.9 per cent of people were males.

Similarly, there has been an average increase of 62 per cent of issues related to hair and scalp with almost 90 per cent of the people seeking consultations for hair fall; other scalp-related issues included dandruff and greying hair. Even in the case of hair-related issues, males were a significant majority on the platform- only 21.3 per cent were females and around 78.7 per cent were males.