To address the spiralling hospital bed shortfall across India, including several underserved states. 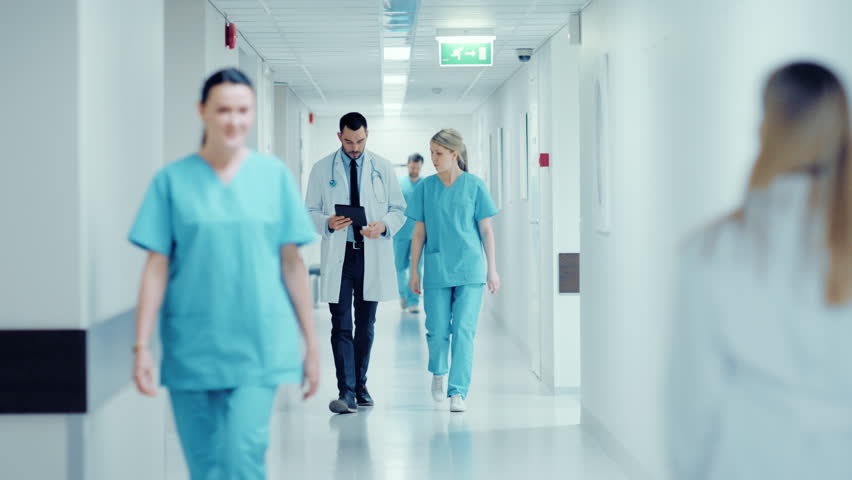 With a grant of DKK 10 Million, approximately Rs 12 crore by Danish Novo Nordisk Foundation, Centre for Cellular and Molecular Platforms (C-CAMP) will be anchoring and hosting a project to establish four emergency hospitals fitted with advanced equipment for COVID-19 care as well as a number of mobile hospital units.

Through this ambitious project, facilitated by the Office of the Principal Scientific Adviser to the Government of India, parties look to address the spiralling hospital bed shortfall across India, including several underserved states.

C-CAMP along with Office of PSA will oversee the establishment of new emergency hospitals and a number of mobile hospital units with a total of 364 beds and the capacity to treat close to 1300 COVID-19 patients per week with oxygen concentrators and respiratory support equipment among other emergency infrastructure.

In the areas most severely affected the capacity will be in place within few weeks, and the mobile hospital units will be set up as soon as possible in states where infection rates are expected to increase in the coming weeks.

The proposed hospital locations have been identified based on urgent need requests as received from State Government health agencies.

Dr Taslimarif Saiyed, C-CAMP CEO & Director, said “Cases are skyrocketing in several states and hospital beds with oxygen capability are the need of the hour even in previously self-reliant urbanized health care centres. With this support from Novo Nordisk Foundation, we are eager to boost the number of oxygenated beds and ICUs on a war footing and enhance capacity even in states that currently witness relatively low cases. With a strong possibility of Third Wave in future, such models of collaboration will be crucial for augmenting an immensely stretched healthcare system.”