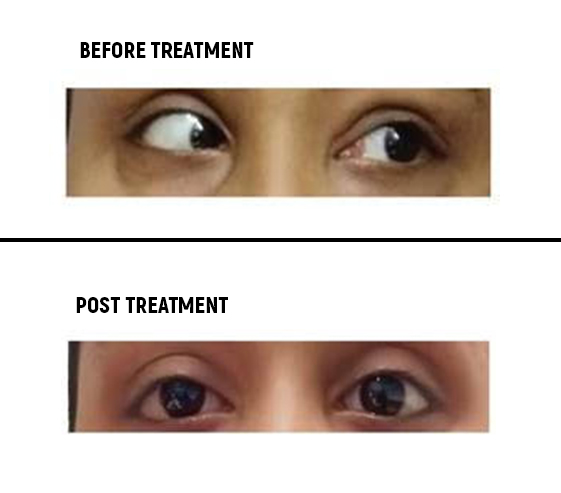 Navi Mumbai based Apollo hospital recently revealed a case of a 20-year-old female, Shruti, reporting about the blurring of vision, right eye esotropia (a form of strabismus in which one or both eyes turns inward), diplopia (simultaneous perception of two images of a single object that may be displaced horizontally, vertically, diagonally ) and having a headache for 20 days. A basic visual evaluation at the hospitals revealed that she was unable to read or recognize faces using her right eye.

An MRI exam was soon performed which showed an infiltrating enhancing soft tissue mass lesion. After a CT guided biopsy along with immunohistochemistry was performed. The diagnosis was confirmed, it was Rosai Dorfman disease an extremely rare entity with probably less 1000 cases in the world reported since 1969.

Patients with this disease present with massive lymphadenopathy (a condition of the lymph nodes, in which they are abnormal in size or consistency) with systemic symptoms like fever, neutrophilia, leucocytosis, raised ESR and polyclonal gammopathy.