6 in 10 women suffers from anaemia in Delhi: Metropolis Healthcare Study 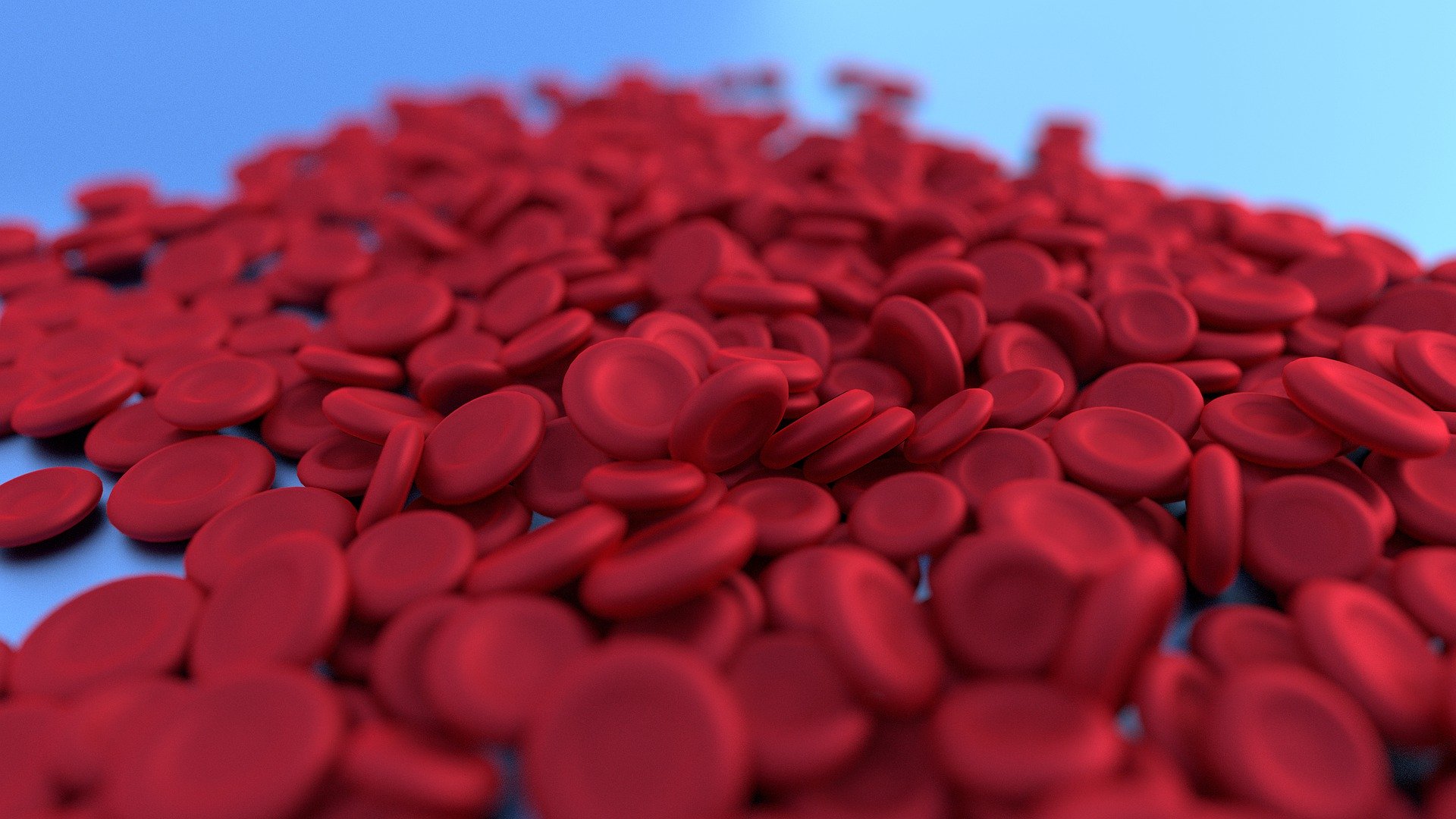 In its recent study on anaemia, Metropolis Healthcare found that 6 in 10 women from 36 cities of India have low haemoglobin levels indicating iron deficiency, anaemia.

Anaemia is a condition that develops when there is lack of healthy red blood cells or haemoglobin in the blood. The incidence of anaemia was reported highest in the 20-50 age group. For this study, Metropolis Healthcare had tested 17,00,000 samples of girls and women over a period of two years.

In Delhi, Metropolis tested samples of 2,12,761 girls and women. Among them, 6 in 10 samples were tested anaemic. In Delhi, the anaemia prevalence was found to be higher in the age group of 20-50.

On the study, Dr Puneet Kumar Nigam, Chief Quality Officer, Metropolis Healthcare Ltd said, “The most common reason for anaemia is a deficiency of iron which can be taken care of with supplements and good nutrition. But in India, women continue to live with anaemia. Menstruating girls and women are more deficient due to the monthly blood loss. The most common signs to watch out for anaemia would be lethargy, unexplained fatigue, pale skin and pale eyes. In kids, more severe form of anaemia is characterized by a behaviour called as pica where the child builds a tendency to eat dirt, clay and other unusual substances. This is not a harmful behaviour and disappears once anaemia is cured.”

Dr. Nigam commented on anaemia diagnosis, “While routine blood tests like Complete Blood Cell (CBC) count can give us an overall picture on the status of Hb and Red Blood Cell components, it is important to undergo thorough diagnosis to find out the exact cause of anaemia. Other causes of anaemia may include internal bleeding and our body’s inability to absorb iron. Whatever the cause, it is important to get diagnosed early on to avoid further complications and correct the condition, as soon as possible.”

He added, “While iron deficiency induced anaemia and pregnancy are two of the largest causes of mild and moderate anaemia, some cases of severe anaemia may have serious underlying causes, which may affect a person’s quality of life. These include Beta Thalassemia, Macrocytic Anaemia and other Chronic Diseases with permanent consequences.”

During the study, Metropolis observed that often anaemia symptoms are mistaken as cause of stress and overwork.