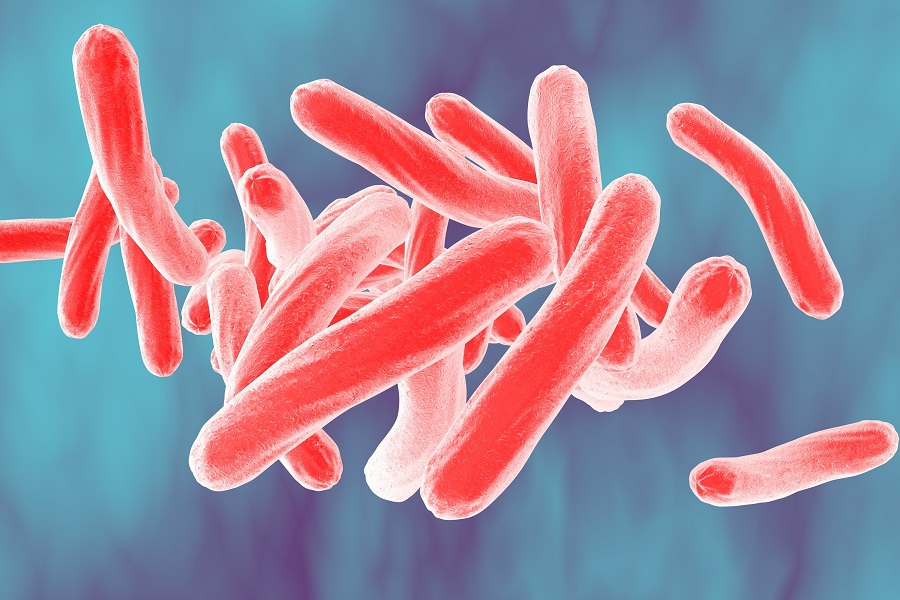 Since the launch of the new National Strategic Plan (2017-25), there has been a 38% increase in TB case notifications to the government – from 17.36 lakhs in 2017 to 23.98 lakhs in 2019, informed Vikas Sheel, Joint Secretary, Ministry of Health and Family Welfare, Government of India during a media sensitization workshop on TB in New Delhi.

He further added that the government has been successful in closing the notification gap (between estimated incidence and notified cases), referred earlier as the ‘missing million’, to less than 3 lakhs, through greater engagement with private sector health care providers.

Under the National Strategic Plan (2017-25), the Government of India committed to ending TB by 2025, five years ahead of the SDG target – 80% reduction in incidence and 90% reduction in mortality by 2025 from a baseline of 2015. For this, the government has ensured adequate budgetary allocations to ensure patients seeking care in the private sector also receive free and standardized treatment.

In line with the National Strategic Plan, the government is rolling out private sector engagement programs across the country to engage private providers such as formal and informal doctors, chemists and diagnostic labs, aimed at facilitating appropriate delivery of TB diagnosis and treatment. In 2018, the government partnered with the Global Fund to launch JEET or the Joint Effort for Elimination of TB, a private sector engagement program operating in 45 large cities across the country. To intensify this engagement, the Government of India along with the state governments has already scaled up the model through domestic resources across 125 other districts. This is being further scaled up in 2020.

Vikas Sheel added, “The TB program has come a long way in the last few years and the increased number of notifications is an important step in the elimination of the disease from the country. The government has reiterated is commitment to provide free-of-cost, high quality TB care to all patients in the country, including those being treated in the private sector. We are already providing patients in the private sector with diagnostics, UDST and free drugs, since last year.”

Multiple studies conducted in India through the years have shown that around 25% TB patients seek care through private sector health care providers. Recognizing this, in 2012, the Government of India made TB a notifiable disease – each provider was mandated to notify each TB case to the authorities. In 2018, the government further strengthened the policy by issuing a Gazette Notification for mandatory notification along with provisions of penal actions, in case of non-compliance. The government also provides incentives to private providers for notifications and reporting of treatment outcomes.

In the past year, the government has launched TB forums at various levels, including at the district and block levels. The forums aim to address a range of issues including improving awareness about the TB program initiatives and ensure its high uptake, and address stigma around the disease by engaging with a range of stakeholders including patients, elected leaders (including Gram Pradhans), and health care workers, among others.

The program has also worked on building the capacity of TB survivors to serve as TB ‘champions’ to help others in completing treatment successfully. Till date, over 300 TB champions have been empowered and mentored to supporting over 8000 TB patients.

Dr. K. S. Sachdeva, Deputy Director General, Central TB Division, Government of India who was also the part of the briefing gave an overview of the achievements of the TB program in 2019.

“In the last few years, India has transitioned from a TB control response to one which focuses on elimination. We have therefore introduced several transformative strategies such as private sector engagement, community participation and a provision for social support, which are changing the way we diagnose, treat and prevent TB,” he added.