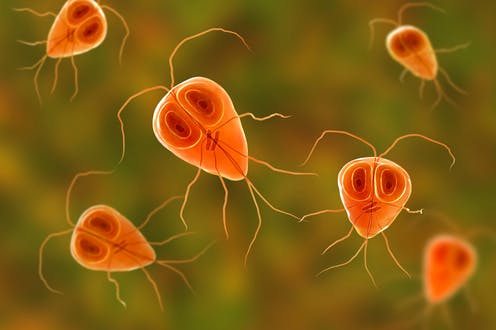 The Ministry of Health and Family Welfare (MoHFW) conducted the tenth round of National Deworming Day (NDD) on 10th February. This will be followed by the mop-up day on February 17, 2020.

As part of this campaign, children and adolescents aged 1-19 years are being administered Albendazole (400 mg) across government, government-aided schools, anganwadis, private schools and other educational institutions.

The NDD is implemented with an objective to reduce the prevalence of Soil Transmitted Helminths (STH), commonly called the parasitic intestinal worms, among all children and adolescents. Infections with the main STH – roundworm, whipworm and hookworms – contribute to 50.1 lakh disability adjusted life-years (DALYs) worldwide (WHO, 2010).

One DALY can be thought of as one lost "healthy" year from a life. In India, over 22 crore children under 14 years are at risk of STH infections (WHO, 2017).  Launched in 2015, the NDD is the largest public health program implemented on a single day reaching crores of children and adolescents through two NDD rounds every year.

Implemented in collaboration with the Ministry of Women and Child Development and Ministry of Human Resource Development, NDD is a key intervention of Anemia Mukt Bharat. Its success and impact lie in convergence with the Swachh Bharat Mission. NDD presents opportunities to further policy dialogue on health and nutrition as a way of supplementing efforts under POSHAN Abhiyaan.