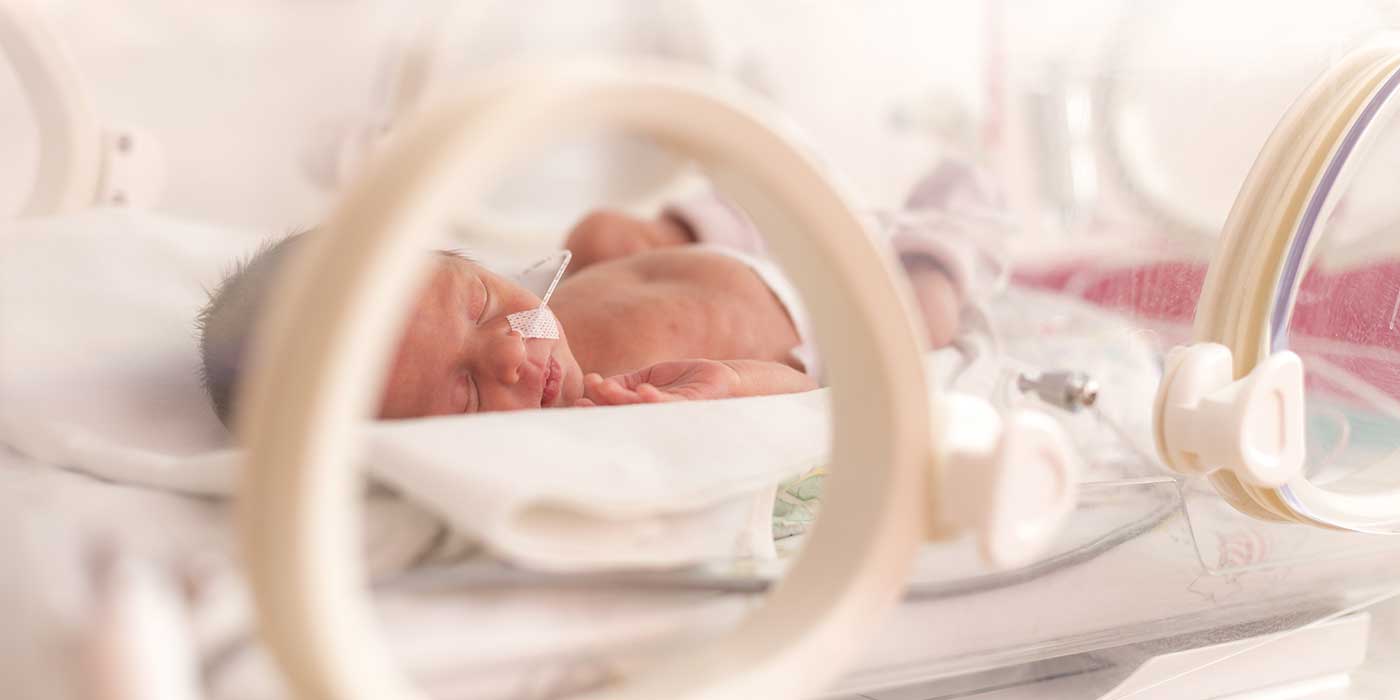 Since December 1, 2019, an outrage of neonatal deaths in India were reported from six government hospitals in Rajasthan and Gujarat. Among the factors that have been proved detrimental to child survival are lack of education in the mother, malnutrition (more than half of Indian women are anaemic), age of the mother at the time of birth, spacing, and whether the child is born at home or in a facility. Despite several efforts, one area that have been a neglected subject of attention of our policymakers, government and industry at large is the neonatal transport, in other words providing transport services and right medical care to pre term babies who are not getting the required clinical treatment they deserve at the time of their birth due to lack of quality NICU infrastructure. This is particularly evident in the context of developing countries like India.

Cloudnine Group of Hospitals, India’s leading chain of maternity, childcare and fertility care group of Hospitals as a pilot project in Bengaluru has started the Neonatal Emergency Transport Service (NETS), a 24/7 initiative that is designed to provide adequate clinical support that is required for precious deliveries done in any of the hospitals which themselves may not have sufficient neonatology infrastructure to handle extreme pre term deliveries. This service was launched on 25th September 2019. Requests for retrievals from few hospitals and parents where the facility to cater to premature babies was not available led to the launch of this service which further helped in channelising our efforts to consciously reach out to more hospitals and offer our services for babies in distress. All the units of Cloudnine would be taking part in the senior consultant rota although the service is currently operational at Cloudnine Jayanagar and Cloudnine HRBR. With 80 beds, team of 20 Neonatologists and more than 100 specialised NICU trained Nursing staff spread across 6 hospitals, NETS offers advanced care – ON TIME. Parents can call on the Cloudnine Helpline number 9972899728 in case of such emergency.

Under this initiative, Cloudnine group has approached close to 197 hospitals including public, private and clinics in Bengaluru. Total number of hospitals empaneled with us are 36. Since September 2019 till date we received close to 27 hospitals have been referring patients to us. The total number of retrievals from April to December are 100. Some of the peripherals from where we have received retrievals include Anantpur, Bellary, Kolar, Chitradurga, Kanakapura, Tumkur.

In our country, a vast majority of the babies are born in places where the appropriate resources who can look after the babies is not available and therefore would need to be transferred to an care setting. We as doctors should aim to bring the NICU to the patient, so that as they arrive we may spend a considerable amount of time at the bedside with the baby. We should stabilize the baby whenever possible prior to loading them for transport. We may spend time placing IVs or umbilical lines, evaluating X-rays, protecting the airway and working to provide respiratory support, in addition to providing medications to ensure your baby is stable for transport. In such a scenario, a Neonatal Emergency Transport Service (NETS) is integral  to the delivery of a high quality neonatal service.

According to Nitin Nag, Regional Director (South) at Cloudnine Group of Hospitals “ We at Cloudnine believe that quite a few pre term babies are not getting the required clinical treatment they deserve at the time of their birth due to lack of quality NICU infrastructure. NETS has been designed as an initiative that is aimed at providing timely new born care to these precious deliveries regardless of where they are born. We believe with NETS we are going closer to the place where our core skills in neonatology and NICU infrastructure become extremely relevant. Through this initiative, we will be able to save more babies than what we are able to in our own hospitals”.

Under this initiative, any hospital (public/ private/ clinics) can leverage the access to Cloudnine’s NICU infrastructure and allowing the clinicians to be present during delivery, stabilizing the baby post-delivery and transfer of babies that need high end care to any of our hospitals in the network across the city.

NETS is not just a transport service, NETS provides a referral service for hospitals faced with a neonatal emergency. It ensures no matter where someone lives, they can be assured that their baby or child will receive the same commitment to care as if living next to a tertiary neonatal unit. Cloudnine Hospitals Bangalore, is amongst the first maternal and child health players to set up a 24X7 transport service comprising of well qualified doctor and nurse team who would be equipped in resuscitation and stabilisation and transfer of babies.