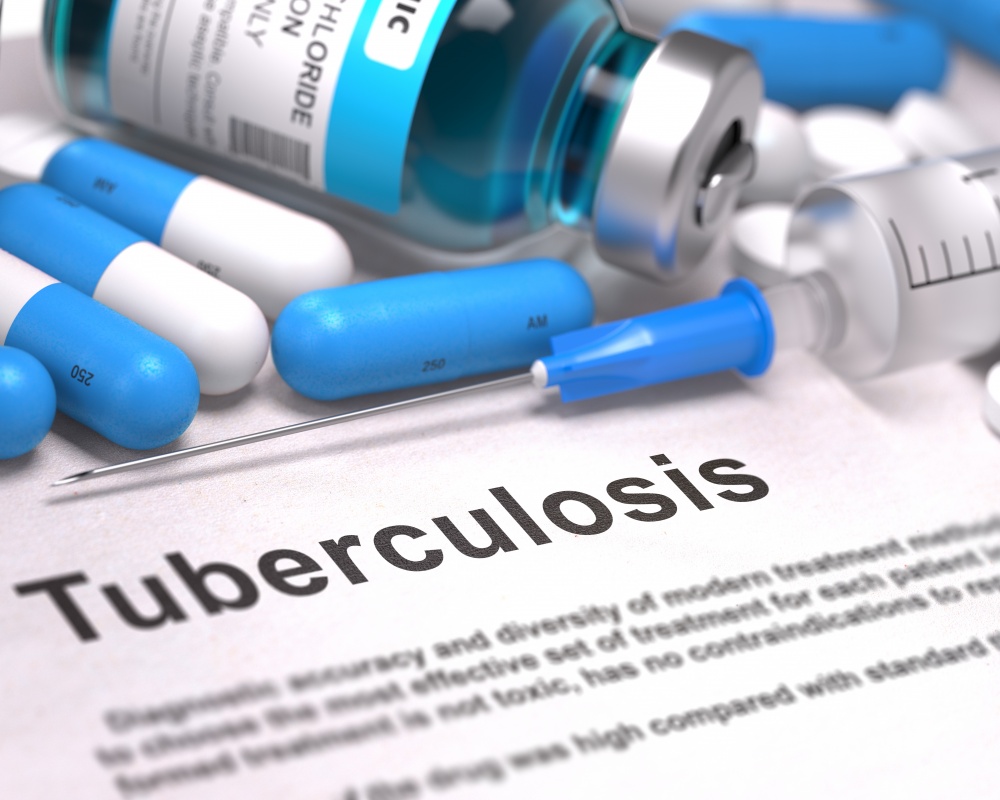 A new agreement announced by Unitaid, the Global Fund and Sanofi will drastically lower the price of rifapentine, a critically important drug used to prevent tuberculosis (TB). It was announced at the 50th Union World Conference on Lung Health that took place from 30th October to 2nd November in Hyderabad. The conference was convened by the International Union Against Tuberculosis and Lung Disease (The Union).

The announcement comes on the back of promising Phase IIb results of the M72 TB vaccine candidate reported by pharmaceutical company GSK and the International AIDS Vaccine Initiative (IAVI) earlier this week at the TBScience pre-conference event.

The official press conference on prevention also revealed that the NIH will launch a  Phase III  multidrug-resistant TB (MDR-TB) prevention trial (Phoenix) in 12 high burden countries including India (Chennai and Pune) and that the final results of The Union’s TITI study point to a new model of pediatric TB prevention efforts.

“If we are to end the TB emergency, we need a prevention revolution,” said José Luis Castro, Executive Director of The Union. “It is indeed timely that we are seeing such promising movement on all facets of prevention – vaccines, drug prices and new drugs – now we need to ensure that going forward, preventing wherever we treat becomes the new normal.”

The Union World Conference is the world’s largest gathering of clinicians, policy makers, public health managers, researchers and advocates working to end the suffering caused by lung disease, with a focus specifically on the challenges faced by low- and middle-income countries.

Some 3,500 delegates from over 80 countries attended the event which was inaugurated by the Honourable Vice-President of India, M Venkaiah Naidu, at the Opening Ceremony. Film and television actress Claire Forlani ambassador for The Union, Dr Ren Minghui, Assistant Director-General at the World Health Organization, senior representatives of the State of Telangana, and Nandita Venkatesan, a TB survivor also addressed delegates at the ceremony.