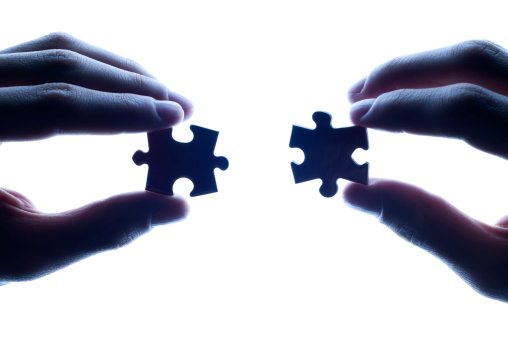 This drive was organized to increase awareness about the Government of India’s flagship scheme AB PM-JAY and the benefits offered under the scheme. It will enable the contractual staff of the Coal India Limited and their families to verify their eligibility under Ayushman Bharat PM-JAY at the Beneficiary Identification system (BIS) kiosks.

Sharing their views, Vinay Ranjan, Director (P), Eastern Coalfields Limited highlighted that their partnership with the National Health Authority is a step forward in enabling quality healthcare and access to the patients. They look forward to a productive partnership.

Earlier this year, National Health Authority signed an MoU with the Coal India Limited empaneling 32 hospitals covering 6 subsidiaries under PM-JAY. This Seventh drive is a step forward to streamline processes of healthcare delivery in the country by bringing in coal hospitals in the PM-JAY network and enable more and more people to seek and avail inpatient care at the country’s best hospitals.

In line with this initiative, one pilot has already been successfully conducted on 1st June 2019 in Mumbai at Chhatrapati Shivaji Maharaj Terminus (under Central Railways) and at Mumbai Central (under Western Railways).