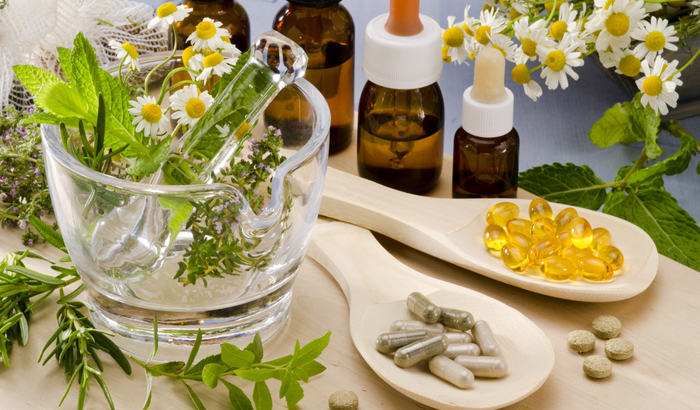 A 48-year-old US-based diabetic patient weighing 112 kgs with hypertension and hypothyroidism managed to lose 10 kgs through a rigorous naturopathy and yoga based treatment at Jindal Naturecure Institute, Bengaluru through a series of body detox and rejuvenating therapies, the treatment not only helped him lose weight but also helped to bring down his blood sugar, increase his metabolism rate, and reduce his systolic and diastolic blood pressure.

An NRI living in Massachusetts, USA, was feeling extremely unhealthy when he reported his condition to JNI. His excessive body weight along with hypertension and diabetes had made him lethargic besides pain in his upper back. The patient was also suffering from hypothyroidism which increased the peripheral vascular resistance and exacerbated the hypertension. High levels of fatty acids and cholesterol worsened the condition.

Dr. Babina J, CMO, Jindal Naturecure Institute said, "The naturopaths at Jindal Naturecure Institute examined his medical reports, analyzed his condition and decided that the situation had to be handled with utmost care as he was on medication for hypothyroidism, hypertension and diabetes. We opted for a gradual approach, starting off with a standardized deep cleansing protocol designed to help get the toxins out of the system, following which we tapered down his medication for blood pressure and controlled the hypertension with a customized diet and treatment regimen. Correcting his obesity while controlling his hypertension and keeping his blood sugar in check were the main goals of our treatment programme.”

The Naturopaths started his treatment by cleansing the system with a mud pack to the abdomen and an enema for colon cleansing. This was followed by a sauna and hip bath. On completion of cleansing, patient was put on a customized treatment plan, which included oil therapy and combination of hydrotherapies, to mobilize and burn the fat in the body. This was coupled with a low calorie diet. We monitored his blood sugar at regular intervals, and a Random Blood Sugar test was performed on the sixth day which revealed his blood sugar level to be 128 mg/dl. After that, he was put on fasting for five days, which was broken on the sixth day with a controlled fruit diet after which he was switched back to a regular diet.

“We prescribed internal cleansing treatments (enema/colon), while in the later weeks we prescribed therapies for fat mobilization and improving blood circulation including a series of oil therapies. Simultaneously, fasting therapy was prescribed for detoxification and weight loss,” said Dr. Babina J added.

For the first four days after the patient was taken off his blood pressure medication, he experienced headaches, along with a cold and cough. This was quickly brought under control with the help of various natural therapies and a carefully structured and regimented diet.

His treatment programme also included an early morning walk for 45 minutes, followed by a Kriya, Yoga session and day-long therapies. He was also prescribed exercise at gym in the evening followed by aerobic exercises. He ended the day with a guided meditation session.

Dr. BTC Murthy, CMO, Jindal Naturecure Institute said, “When Naturopathy is combined with yogic sciences, it does bring wonder to your body, mind and soul. Our treatment protocol helps people struggling with obesity and secondary complications to get in control of their bodies again without recourse to any drugs or any invasive procedure such as bariatric surgery which is often prescribed for morbid obesity.”

The comprehensive programme cleansed his internal systems, drastically improved his metabolism and facilitated cellulite/fat burning. It also brought down the blood sugar level and blood pressure. By the end of the programme, he overcame the initial discomfort, had lost 10 kgs, reported feeling comfortable and energetic, and demonstrated a willingness to participate in day-to-day activities.