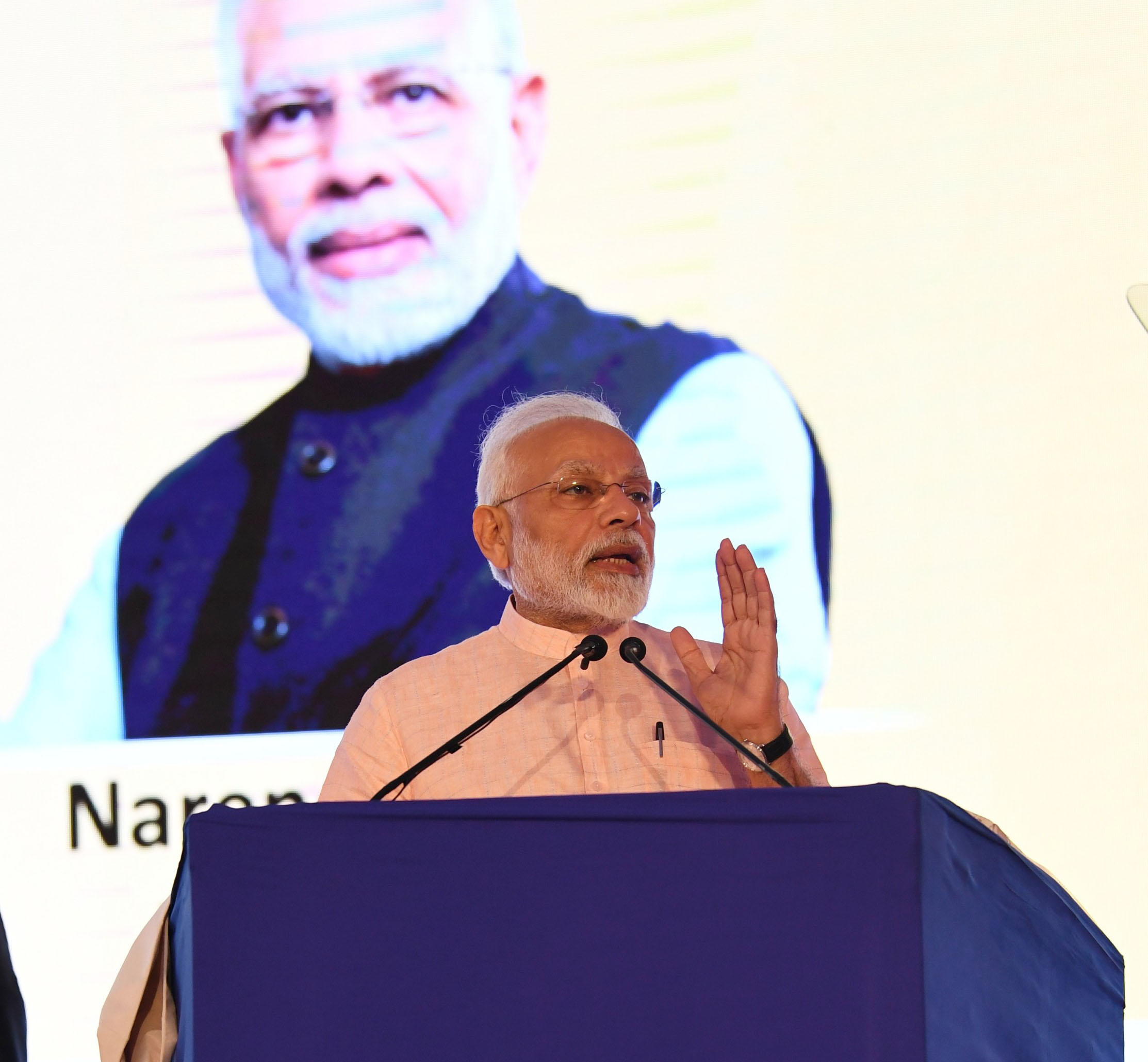 He expressed happiness that this hospital will also serve the people under the Ayushman Bharat Scheme.

Addressing a public gathering, PM said that his government is working for a healthy India.

He mentioned, “The pro-poor steps taken by the government. He said that initiatives like Pradhan Mantri Surakshit Matritva Abhiyaan and Mission Indradhanush played a vital role in the decline in the mortality rate.”

In a befitting reply to those who made a mockery of PM’s announcement of Swachta Abhiyan from the Red Fort, he said that today due to extensive sanitation drive, 97% population has access to clean toilets now.

“Ayushman Bharat Scheme will create an entirely new ecosystem which helps to create healthier India. The scheme will boost set up of new hospitals in tier 2-3 cities, which also increases job opportunities in the healthcare sector, he added. More number of generic medicines are now available for the people which will not only reduce the cost of health care but also save many precious lives”, he added.

PM also emphasized the importance of preventive health care and said the world has recognized the role of Yoga for wellness.