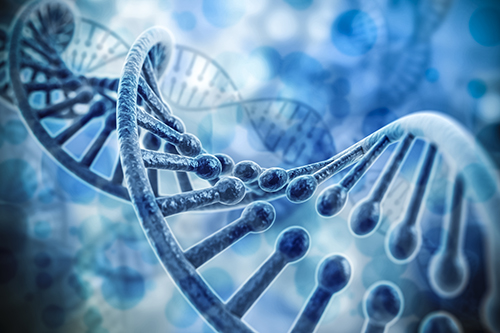 The workshop highlighted the importance and relevance of carrier genetic testing for couples in India. Emphasizing on the existing health risks due to genetic disorders, Dr. Sheetal Sharda, Consultant Clinical Geneticist, said “In India, the frequency of genetic disorders is very high compared to other countries. Due to the large population, high birth rate and the prevalence of consanguineous marriage among certain communities, it is estimated that over 70 million people are affected with rare diseases in the country namely Hemophilia, Thalassemia, Sickle cell anemia, muscular dystrophy etc. The problem is that a couple, may not even be aware that they are carriers until a child with the disorder is born and then it is too late. The incidence of certain lethal and high morbid disorders can be controlled if couples undertake a carrier genetic test to study their genes before they plan pregnancy and discuss the reproductive options available to prevent the disorder in their child.”

The national policy of rare diseases clearly acknowledges that over 80 percent of rare disease patients are affected by approximately 350 rare diseases. Experts and researchers all across the world are working to study our genes better and to make genetic assessment simpler especially in the area of reproductive health. As a result of the same, one of the latest screening tests formulated is a non-invasive prenatal test. It is a next generation technique that analyses the genetic health of an unborn child through a simple blood draw of an expecting mother. Realizing its importance and benefit, currently over many hospitals have mainstreamed this test into their day-to-day proceedings.

“Most of the chromosomal/genetic disorders come with a huge financial and emotional cost. A carrier screening or a prenatal test provides an opportunity to couples to be able to make an informed reproductive choice based on the prenatal genetic screening/diagnosis of their unborn child.  It also provides timely diagnosis of genetic disorder and allows interventions that can substantially improve the quality of life.” says Dr. Priya Kadam, Director- NIPT, MedGenome Labs.