HCG, WHO, Antardhwani mull over the growth of tobacco

This initiative aims to address the increasing burden of cancer and explore alternate crop options for farmers. 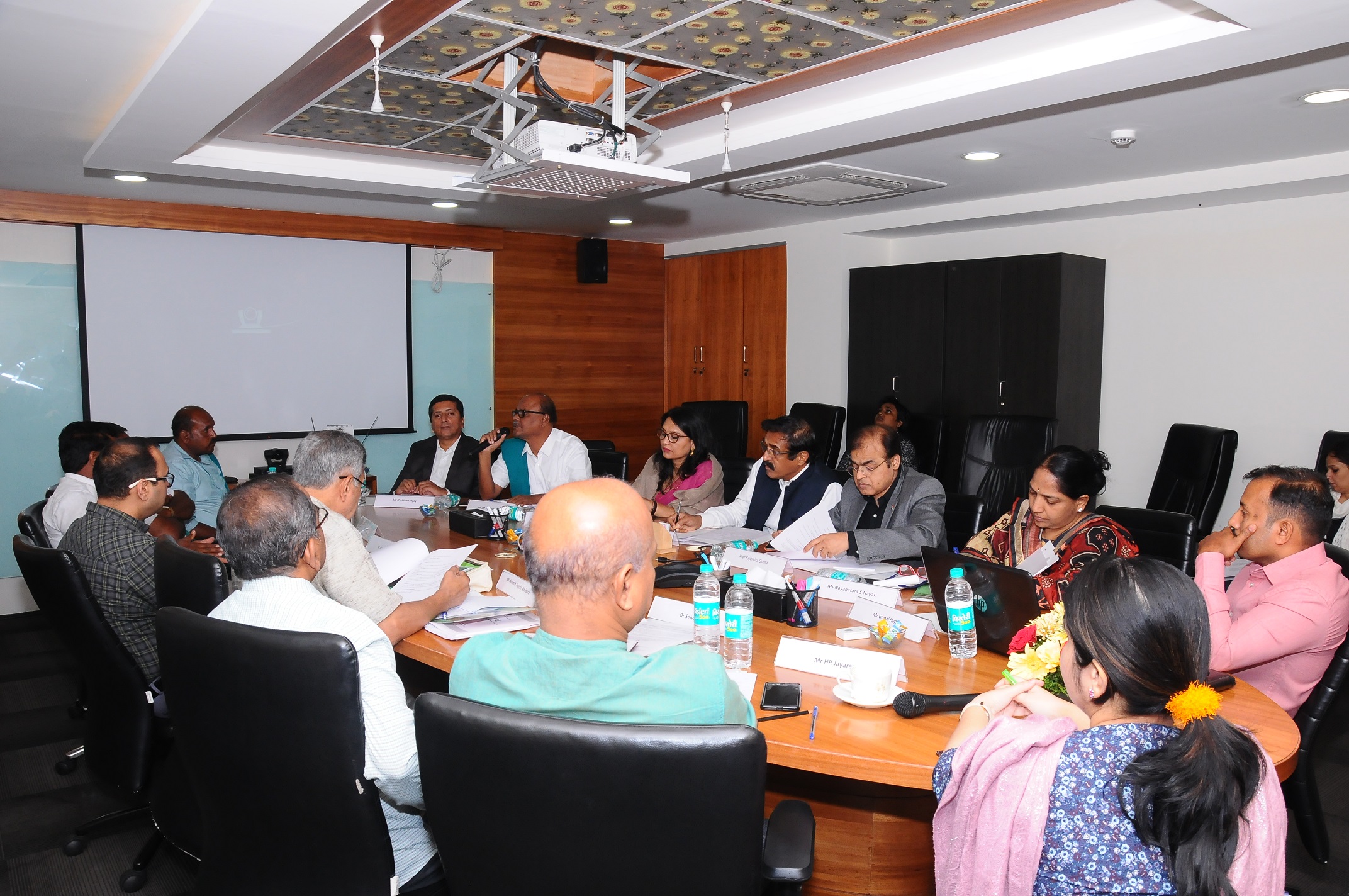 Healthcare Global Hospitals (HCG), World Health Organisation (WHO) and Think Tank -Antardhwani, which is engaged in public policy interventions in healthcare, education, agriculture and livelihood recently organised a round table to discuss a viable and sustainable alternative crop options for tobacco farmers.

As India’s leading cancer care specialists, HCG's medical experts see hundreds of cancer patients, both smokers and non-smokers who have all been victims of tobacco. While there are campaigns against smoking in urban areas, the noise about the ill-effects of tobacco is found wanting in rural India. Highlighting the commitment towards prevention of cancer, Dr BS Ajaikumar, Chairman & CEO, HCG said “As a Think Tank engaged in public-policy interventions, it is imperative that we tackle the tobacco menace at the root level - to stop tobacco cultivation. During the last few months, we have been engaging with various stake-holders of tobacco growing and found that the farmers needed an alternative to make a living, if they stopped growing tobacco. The move certainly has challenges, but similar initiatives are the need of the hour to ensure a healthy India and make living profitable for farmers.”

Senior World Health Organisation officials, environmentalists, health specialists, Karnataka government anti-tobacco officers, tobacco farmers from Mysore and Hunsur regions came together to brain-storm on the challenges for farmers for alternative cropping. “The latest Global Audit Tobacco Survey reveals that 28.6 percent (266 .8 million) adults in India - aged 15 and above currently use tobacco in some form or other.  Practically, every 10th adult in India currently smokes tobacco. This is a reflection of a bigger healthcare burden we are facing currently”, said Dr US Vishal Rao, Head and neck oncologist and member of the High Powered Committee on Tobacco Control, Government of Karnataka.

“India is the third largest tobacco producing nation and second largest consumer of tobacco in the world. In Karnataka itself over 70,000 farmers were engaged in tobacco cultivation in the year 2017-18 over 2.5 lakh hectares of land across Karnataka. Finding an alternate method would be challenging but it is in the interest of the society”, said Vineet Munish Gill, National Programme Officer (Tobacco Control), WHO Country Office, Delhi.