The leadless pacemaker was directly placed inside the patient's heart without surgery via the femoral vein. 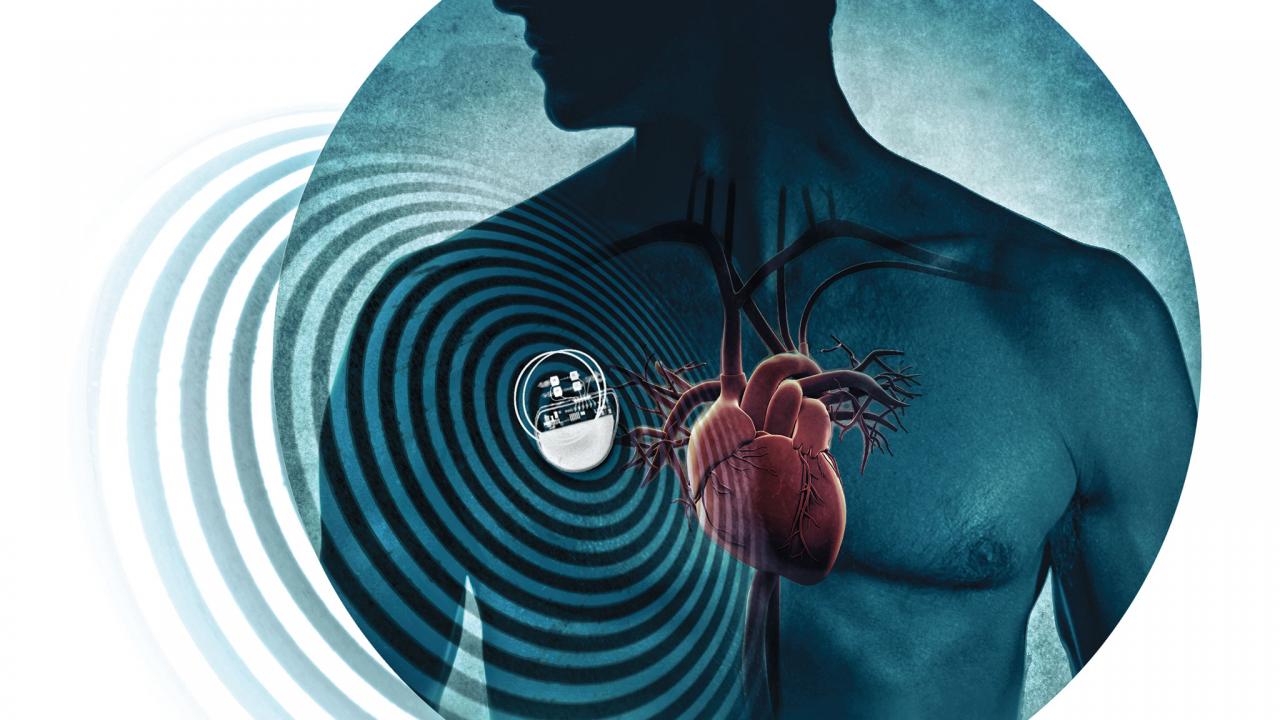 The doctors went ahead with the miniature, leadless cardiac pacemaker, post confirming no contraindications exist for device implantation. The leadless pacemaker was directly placed inside the patient's heart without surgery via the femoral vein (groin vein).

Dr. Shashidhar, Consultant Interventional Cardiologist and Electrophysiologist, Fortis Hospital, Bannerghatta road, said, “The patient had an intermittent stopping of the heart and was experiencing recurrent loss of consciousness (syncope) since past 5 months. The only way to treat her was to implant a pacemaker. However, implanting a traditional pacemaker was difficult in this case as the veins of upper arms where the traditional pacemakers are generally implanted were blocked due to the chemotherapy cycles which she received for her breast cancer treatment in the past. Therefore, we used leadless pacemaker for this patient. She withstood the procedure well and did not experience any unconsciousness post implantation. In comparison to a conventional pacemaker, the new-age leadless pacemaker eliminates the need for a surgical pocket, there is no visible pacemaker device under a patient's chest skin, no incision scar on the chest, no connector wires or lead, and no restrictions on any daily activities.“

Dr. Rajpal Singh, Interventional Cardiologist, Fortis Hospital, Bannerghatta road, said,” Conventional pacemakers are surgically placed under the skin of the patient with the help of wires stretching from the arm veins to the heart which can further cause complications. Whereas in the leadless pacemaker, there are many benefits - the patient does not experience any discomfort, infections, device complications and dysfunction. “