Surgery Imperative for Children below 5 years of Age to Prevent Permanent Visual Impairment. 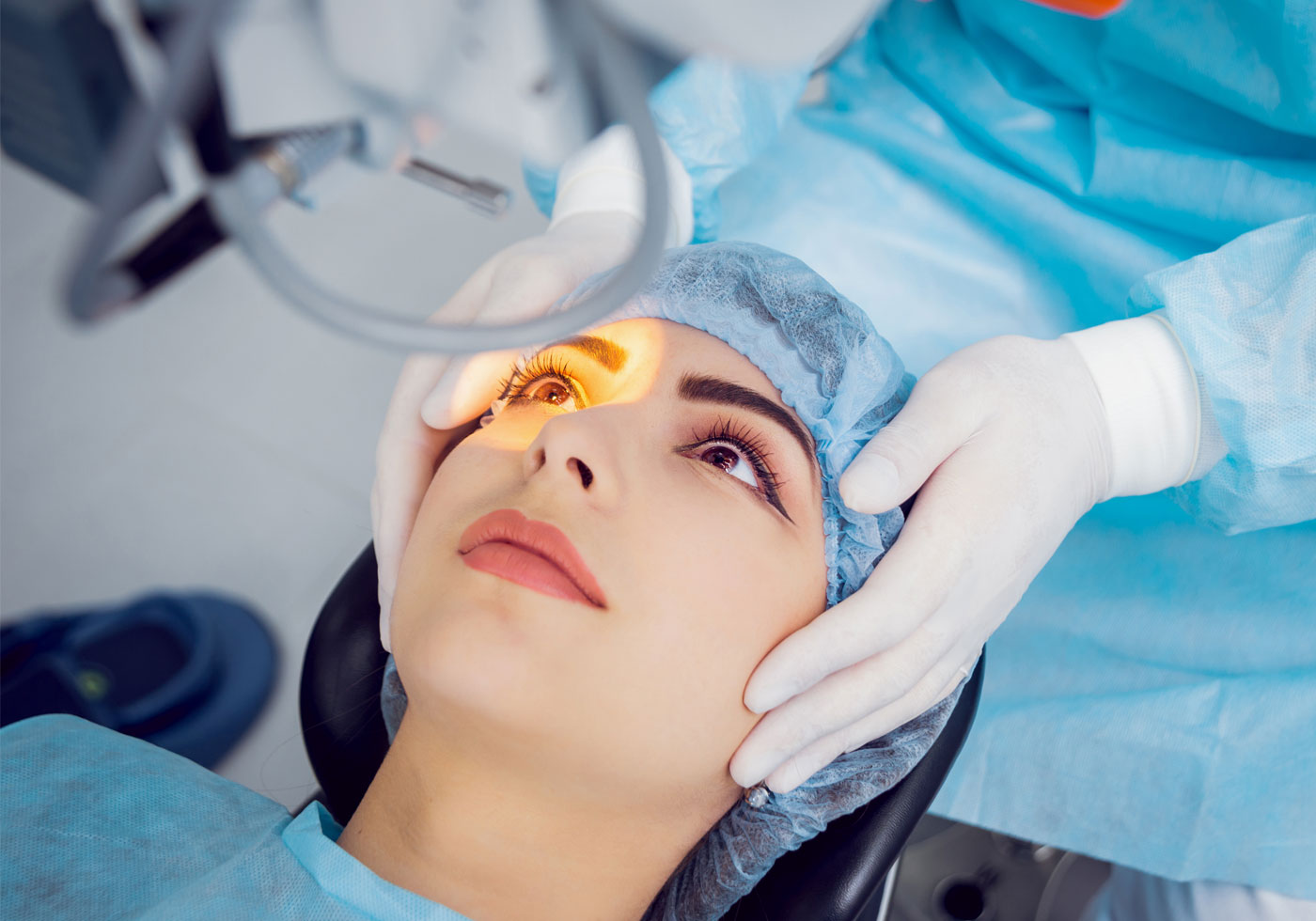 A new study published in the top American Journal ‘Plastic and Reconstructive Surgery’, published by the American Society of Plastic Surgeons, has shown that outcomes in ptosis or droopy eyelids can be significantly improved by modifying current surgical approaches and performing an additional procedure on the upper lid of the eye. The study conducted by eminent facial plastic surgeon Dr. Debraj Shome and researchers at The Esthetic Clinics from India also points out that commonly performed techniques may not yield results which are as good as the new technique.

The study was carried over a period of 5 years between 2011 and 2016 on 100 patients, with ptosis (droopy eyelid) in one eye, since birth. The surgeries were conducted on 2 groups of 50 patients each with only one group receiving the newly modified surgery, incorporating an eyelid crease. By incorporation of an additional lid crease incision, the modified surgery technique addressed symmetry between the eyes and enhanced medical outcomes resulting in superior aesthetic appeal and greater patient and doctor satisfaction rates.

Dr. Debraj Shome said, “While many surgeries have been performed in the past to rectify ptosis, our technique is unique as it suggests modifying the commonly performed current surgical approaches, to include a carefully crafted eyelid crease. This makes the eyelids look more symmetrical, thereby lending both eyes a more balanced look. In droopy eyelids, ptosis surgery gets the upper eyelid to be elevated and the Upper eyelid margin position is very important to grade the success of ptosis surgery. However, that is not and should not be considered the only gradient in determining the successful outcome of the surgery. Patients, who undergo product surgery, want symmetrical eyes and a look which appears natural and unoperated! Before our research, the surgery for ptosis did not involve creating an eyelid crease which meant that while the eyelid would open wide post the surgery, the muscle on the top would bunch up creating multiple folds. This would hamper symmetry with the normal eyelid on the other eye, which would have an eyelid crease. This actually made the operated eye look worse and lowered confidence and satisfaction post-surgery, in patients.”

Dr. Shome’s modified surgical technique combines the Tarso-frontal sling surgery (attaching a band to the forehead muscle) to raise the droopy eyelid, along with eyelid crease formation performed to address symmetry between the eyelid creases.

Dr. Shome warns, “Babies born with severe ptosis are especially at risk of permanent vision damage, unless timely corrective surgery is undertaken. Children with milder ptosis without impaired vision can wait till 5, but surgery is imperative if the parents don’t want their children to grow up with permanent visual impairment.”

Ptosis or when the border of the upper eyelid sags to a lower position than normal is a common condition that afflicts people of all age groups. It occurs due to presence of a weak eyelid muscle as a result of which lifting the eyelid becomes difficult. While it might not always be a cause for worry, it does spoil the overall look of the face making the eyes look asymmetrical and crooked. However, when the drooping eyelid covers all or part of the pupil, it can interfere with vision.

Ptosis can be caused by many factors ranging from natural to more serious medical conditions. Anyone can get droopy eyelids—there are no substantial differences in prevalence between men and women or between ethnicities.

Dr. Shome explains, “When the levator muscle, responsible for lifting the upper eyelid, stretches and weakens due to age it causes the eyelid to droop. In babies, the muscle is dystrophic or does not develop properly, so it doesn’t work at all.”