Computer Navigation Assisted Surgery is used to improve the positioning of implants during total knee surgery. 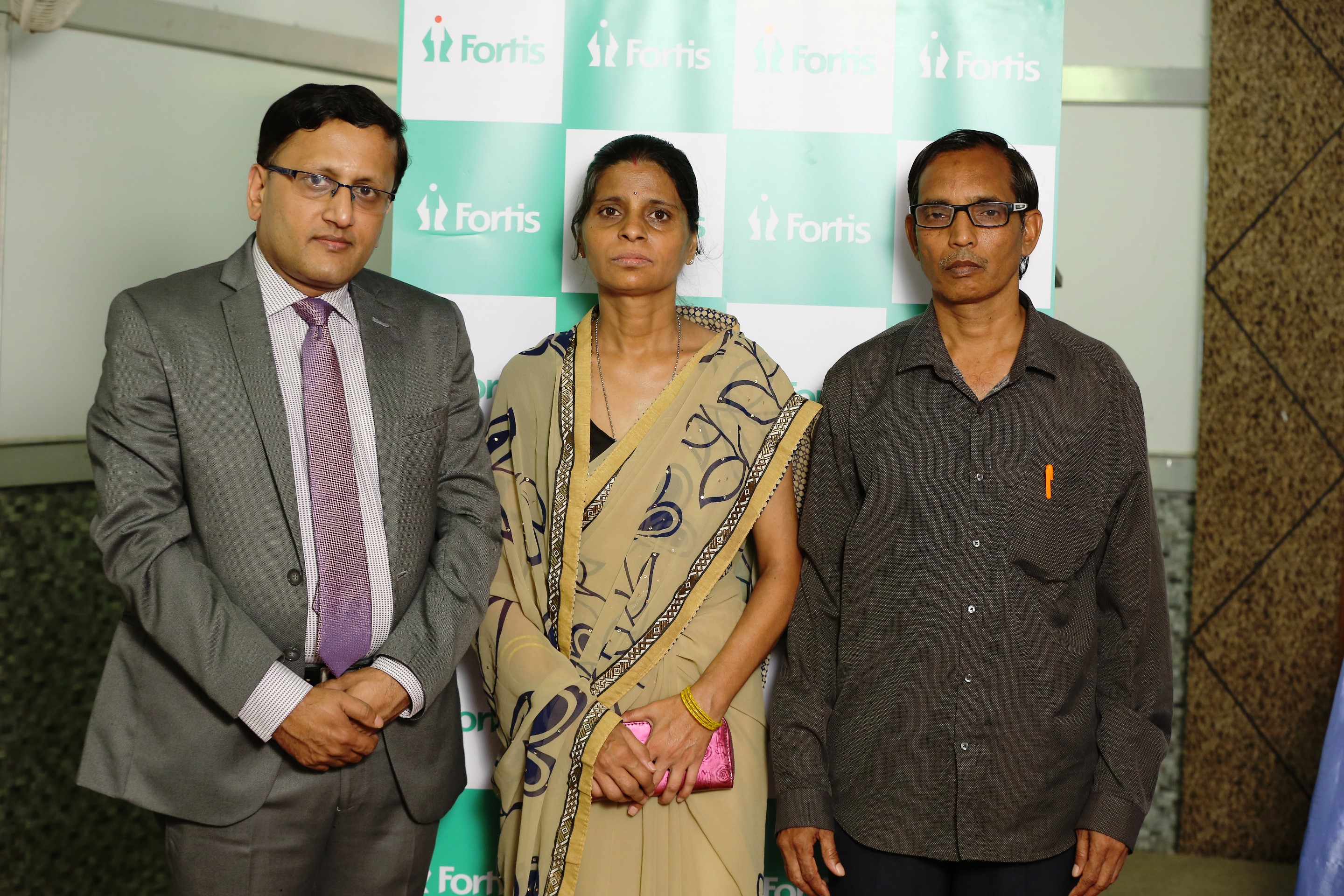 Computer Navigation Assisted Surgery is used to improve the positioning of implants during total knee surgery. It helps in improving the positioning, sizing and alignment of replacement knee joints, resulting in greater durability of joints and overall improvement in patient movement. The computer assists doctors in generating the real time images with the help of the appropriate software to precisely resurface and cut the bones of the knee and fix the implant precisely & accurately according to the pre-operative surgical plan.

A 40-year-old patient suffering from immobility for the past two years successfully underwent Computer Navigation Assisted Total Knee Replacement (TKR) surgery at Fortis Hospitals, Bannerghatta road, Bangalore. The team of doctors was led by Dr Narayana Hulse, Additional Director, Orthopedics, Fortis Hospitals, Bangalore. For the last seven years, the patient was suffering from multiple joint rheumatoid arthritis, due to which she experienced severe joint pain. Her condition worsened in the last two years as she was unable to bend her knees, making her completely bedridden.

A total knee replacement surgery is generally performed on the patient above the age of 60 years, however in this case the patient was too young to undergo surgery.

Dr Narayana Hulse, Additional Director, Orthopedics, Fortis Hospitals, Bangalore, said, “We recommended the patient to undergo knee replacement surgery last year, however due to the fear and misconception associated with surgery she did not go ahead with the surgery then. As a result, her knee developed severe bends that made her immobile. The patient had developed flection deformity in both the knees, which made her completely bedridden. We used Computer Navigated Knee Replacement technique for this case, as it helped us place the knee in the most accurate position. It was difficult to perform surgery on this patient as her bones had become soft due to immobility and there were chances that it would break during the surgery. Considering this situation, we decided to perform staged operation on the patient. The surgery was conducted on the right knee followed by another surgery on the left knee in the interval of five days.

We mobilized her knee condition gradually and progressively, then after 10 days post-surgery she was discharged. At present, the patient is able to walk independently without any support. We have recommended the patient to undergo physiotherapy and light exercises to increase the mobility her knees. “

“There is a lot of misunderstanding about Knee replacement surgery. We need to educate patient during their timely consultation with the doctor and plan an early surgery to avoid further complications and pain. “he added.

The patient, Ms Gayathri Pathak, said, “I was bedridden for last two years and totally dependent on my husband for all the daily chores. He had to solely take care of the kids, house and myself all alone. Earlier, I was very reluctant to undergo the surgery as we did not have any family support who could come down and take care, but I had made up my mind to come out of my immobile condition. I am grateful to the doctor and staff at Fortis Hospitals for counselling us and treating us so well. I have not visited my parents in Lucknow since past 7 years due to the joint pain, but now due to the successful surgery, I would be able to do that soon.”