Founded in 2000, World Heart Day is an initiative of the World Heart Federation. It is the world’s biggest platform for raising awareness about CVD, including heart disease and stroke. 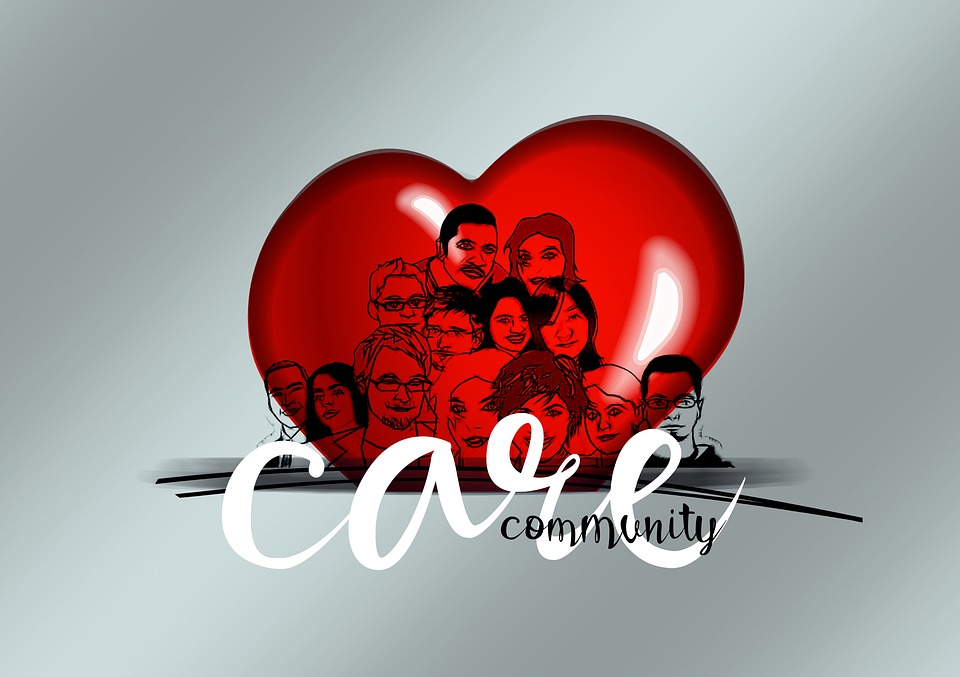 The theme behind The World Heart Day was to tell people around the world to make a promise, "for my heart, for your heart, for all our hearts”, a promise as an individual to cook and eat more healthily, to do more exercise and encourage youngsters to be more active, to say no to smoking.

Speaking on the occasion Dr Sai Sudhakar, Director Cath Lab, Chief Interventional Cardiologist, and Chief Cardiac Transplant Physician, at Gleneagles Global Hospitals said, "Last year in 2017 people were asked to power their hearts and inspire millions of people around the world to be heart healthy. If you have not done anything last year, here is a chance, a reminder and insistence from me and all the doctors to give a chance to Your Heart. World Heart Day is created to inform people around the globe that heart disease and stroke are the world's leading cause of death. Together, we can help people live longer, better and lead heart-healthy lives. I want to tell all the people that the heart diseases can attack any time and it is absolutely in our hands to prevent the heart diseases.”

Dr Sai Sudhakar further added, “While rice is known as a staple food of south Indians and wheat of north Indians, it is not a reason for Heart diseases. Actually there is no connection between eating rice and heart diseases. It depends on how much exercise one does and the lifestyle of the person. Lack of exercise and poor eating habits are supposed to be the reasons for Heart Diseases and not eating rice or wheat.” He further added that “Smoking is another big factor because all those aged 40 and less and have died of cardiac diseases, it is noticed that around 80 % were smokers. Smoking is the single preventable cause of cardiovascular diseases. Sedentary lifestyle, obesity and cholesterol are other factors.”

Founded in 2000, World Heart Day is an initiative of the World Heart Federation. It is the world’s biggest platform for raising awareness about CVD, including heart disease and stroke. World Heart Day takes place on 29 September every year and is a chance for people across the globe to take part in the world's biggest intervention against cardiovascular disease (CVD). On and around 29 September, thousands  of activities and events are organized around the world to spread the word about how people  can combat premature mortality caused by CVD, which has been proved to be  the world’s number one killer.

The data released by Census of India on causes of medically certified deaths in the country points out that the number of deaths due to heart diseases is higher in south Indian states as compared to north.

However, Telangana does show a considerably high number of people dying due to heart diseases in the country, according to data on causes of death released by the census of India. The data pertaining to 2014 says that 57.1 per cent of all medically certified deaths in Telangana happened due to ‘diseases of circulatory system’, which is also the cause for most of the deaths in the country (31.6 per cent).

People in the age group 55-64 seem to be most vulnerable to being victim of heart diseases with 3,545 deaths reported in this age group, followed by 3,517 in 45-54 group. Among children, too, a heart disease is a serious concern that has hit 1,812 children aged 1-4 year.