It is today India’s largest retail pharmacy chain with a presence in 18 states across India covering over 400 cities and dispenses over 3.5 Lakh prescriptions per day. 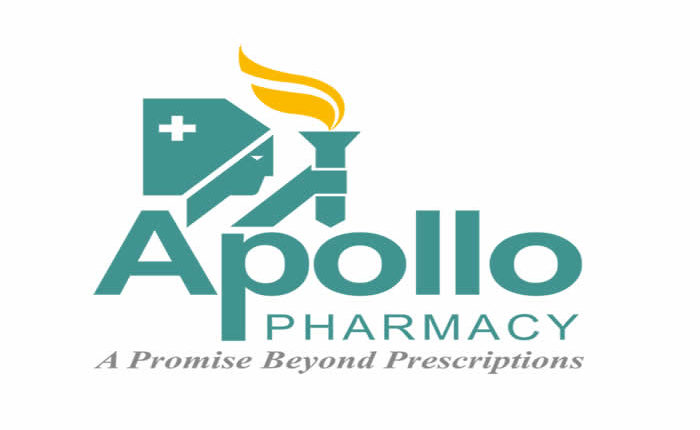 Apollo Pharmacy, a part of Apollo Hospitals Enterprise, India’s largest integrated healthcare player today commissioned its 3000thretail unit at Seevaram, Thuraipakkam. Apollo Pharmacy was started in 1987 with the single-minded goal of ensuring consumers were protected from spurious drugs and had round-the-clock access to genuine life-saving and OTC drugs. It is today India’s largest retail pharmacy chain with a presence in 18 states across India covering over 400 cities and dispenses over 3.5 Lakh prescriptions per day.

Chairman & Founder Dr. Prathap C. Reddy’s message on this occasion, “I am very pleased that the movement against spurious drugs that we started in 1987 with a single store has today blossomed into a countrywide presence.  Apollo Pharmacy has always upheld Apollo’s patient first philosophy and consumers can depend on us to always safeguard them when it matters most. We greatly value the trust that has been placed in us and as clinicians we appreciate the role pharmaceuticals play in the healthcare value chain.”

Speaking on the occasion, Ms. Shobana Kamineni, Joint Vice-Chairman Apollo Hospitals said, “Apollo Pharmacy is not just Asia’s first and largest branded pharmacy network, but it has pioneered value-added services like free home delivery, refill reminder programs and community health camps. She added that this milestone had been possible because of the trust customers have reposed in Apollo pharmacy and the commitment and hard work of its 19,000 dedicated employees who serve 3,50,000 customers per day in over 400 cities and towns in 18 states.

Apollo pharmacy has conceptualized new format stores with a focus on providing the latest therapies against NCD’s cognizant of the huge burden it places on public health and the nation’s economy. In the days to come Apollo pharmacy is looking to introduce several programs for chronic care and preventive care. This year, Apollo Pharmacy also introduced Holland & Barrett, UK’s leading wellness products part of its commitment towards strengthening Health & Wellness in India.