The unmet in diabetes care – An Indian phenotype perspective

Eight in ten Indians display a characteristic feature of the Indian Phenotype making them highly vulnerable to developing type 2 diabetes, obesity and hypertension. 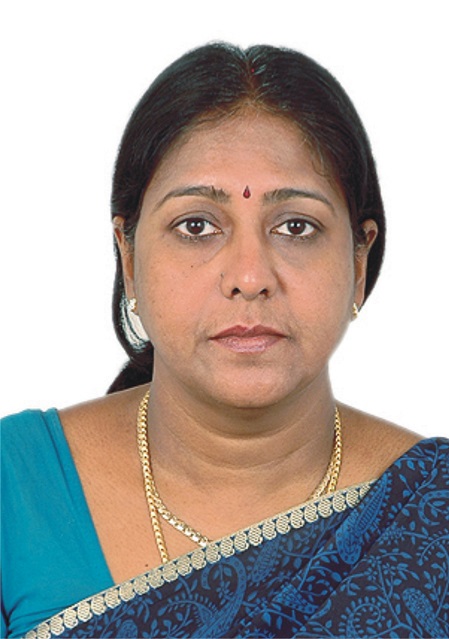 An interactive session was recently organised by AstraZeneca in collaboration with Edelman India, to know more about the current unmet needs in Diabetes Care and the latest treatment advancements.

According to the latest (2017) IDF report, India has close to 73 million people with diabetes. By the year 2045, the number of people diagnosed with type 2 diabetes in India will rise to 134 million, thus making it the highest diabetic prone country in the world.  According to IDF Diabetes Atlas 2017, 57.9% of the population within the age group of 20-79 years remain undiagnosed in India and 66.9% are uncontrolled despite treatment.

Eight in ten Indians display a characteristic feature of the Indian Phenotype (greater degree of central body obesity, higher insulin resistance and characteristic dyslipidemia) making them highly vulnerable to developing type 2 diabetes, obesity and hypertension. Clinical evidence further indicates that Indian diabetes patients have comorbidities such as hypertension and abdominal obesity and are at a two-fold risk of cardiovascular and 40-70% increased risk of renal complications. 57% of the Indian population have abdominal obesities and 71% suffer from hypertension, these conditions serve as comorbidities to Indian phenotype.

Comprehensive diabetes management from the start

About 67% patients don’t reach their HbA1c targets establishing the need for comprehensive treatment management. Clinical studies have demonstrated that substantial delays in treatment intensification in patients with T2DM can be an important barrier in achieving optimal patient outcomes.  There is a growing body of research that indicates early treatment intensification in diabetes may significantly improve patients’ chances of reaching their HbA1c goals. Other advantages include: a potential reduction in side effects risk by combining drugs at lower doses versus up-titration of single dose, the opportunity to combine oral antidiabetic drugs with complementary modes of action and the potential to delay disease progression. The ADA recommends that treatment for type 2 diabetes should be intensified if there is no improvement in patient HbA1c levels after 3 months of initial therapy with metformin.