The health ministry aims to reduce incidences of TB by 90 per cent by 2025. 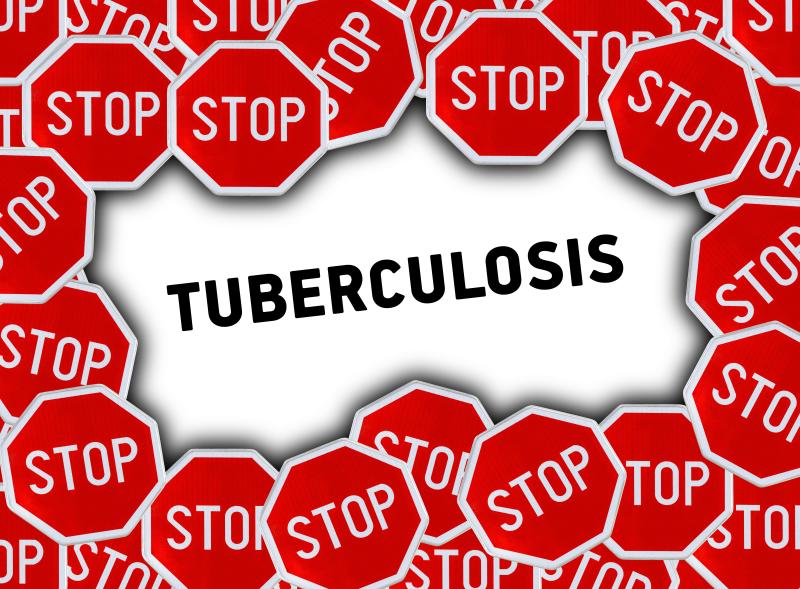 The health ministry has launched a 15-day campaign across the country for early detection, diagnosis and treatment of tuberculosis to eliminate the disease.

Under this door-to-door campaign, health department workers, Accredited Social Health Activists (ASHAs) and TB supervisors will make visits to find TB patients and give them free medical treatment till they are cured.

Under the third phase of the Revised National TB Control Programme, the centre in collaboration with the states have identified 186 high-risk districts. The phase is called Active Case Finding (ACF).

The health ministry aims to reduce incidences of TB by 90 per cent by 2025 and reduce mortality due to the disease by 95 per cent by 2030 under the Revised National TB Control Programme (RNTCP).

The programme was launched in January last year and the second phase of the exercise was carried out in July. In both the campaigns together, 15,000 cases of TB were detected and the patients were put on treatment.

According to a new global report released WHO, India topped the list of seven countries, accounting for 64 per cent of the 10.4 million new tuberculosis (TB) cases worldwide in 2016.

The World Health Organisation revised its TB management guidelines in 2010, recommending that the daily drug regimen be adopted under the RNTCP.