Rules set for 'Ethnicity' as criteria to new drug approvals

Rules set for 'Ethnicity' as criteria to new drug approvals 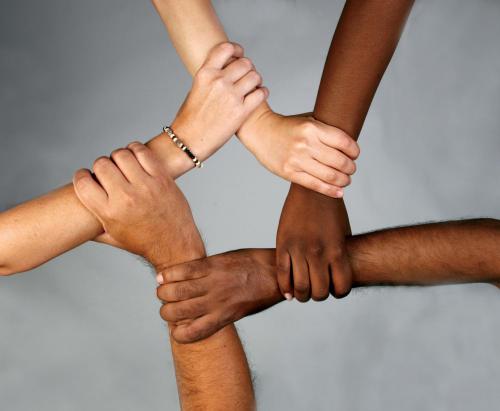 Ethnicity can prove very important in determining safety of new drug on a specific population!

Ethnicity surely has more to it than being a part of a culture and nation. It might save your life in case the drugs that undergo trials are tested on your ethinic traits and their reaction is recorded at an appropriate time.

Earlier, the question of ethnicity was much debated but the guidelines were not visible.  The order no. 12-01/14 DC-Pt-47 issued on July 3, 2014 from Central Drugs Standard Control Organization (CDSCO), Directorate General of Health Services (DGHS), ministry of health and family welfare, cleared the air on the issue. It is based on the recommendations of the expert commitee appointed earlier, under the chairmanship of Prof Ranjit Roy Chaudhury. The commitee had submitted its report to the ministry with the actions proposed to be taken and after finalization, the recommendations have been considered for further implementation.

As per the order there are certain ethinic factors that are to be considered, which may be sensitive to some properties of a drug. Among these, ten properties to be considered are non linear pharmacokinetics; steep pharmaco dynamic curve, a narrow therapeutic dose range; highly metabolized drugs, especially through a single pathway, thereby leading to drug-drug interactions; metabolism by enzymes known to show genetic polymorphism; administration as prodrug, with the potential for ethnically variable enzymatic conversion; high inter-subject variation in bioavailability;low bioavailability, thus more susceptible to dietary absorption effects; high likelihood of use in a setting of multiple co-medication and also high likelihood of inappropriate use e.g analgesics and tranquillizers.

Besides the above, there has been a clear outlining of factors to determine whether the available data could be ethinically insensitive or sensitive.

Definition of a disease and diagnosis of the patient; choice of control group, method of assesment-similarity of medical practice to country of origin; duration of trial; regional medical practice are a few other criteria.

The order gains significance as there was a lack of clarity on the subject and clinical trial companies had no guidelines to follow. NDAC experts have been advised to take into consideration the above factors, while evaluating approvals for new drugs.