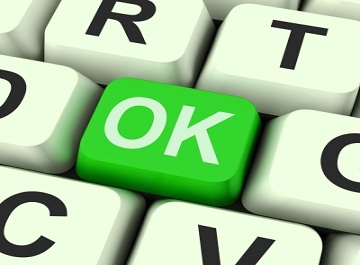 The Drug Controller General of India (DCGI) is planning to shift the process of approving clinical trial applications online. Every trial would be given a unique identity number and pharmaceutical companies, ethics committees, doctors or investigators conducting trials would be asked to regularly update information in the online database, including patients' personal details, serious adverse effects that they may suffer and compensation paid out to them by companies, according to a draft proposal firmed up by the drug regulator.

Information about a investigational product such as the medical condition it seeks to address, the profile of that disease in India, would have to be uploaded. Also the specifics of the investigator or doctor conducting the trial such as his team, site and whether parts of the clinical trial are being conducted in other parts of the world also need to be mentioned.

The proposed comprehensive database will contain information about the targeted patient population, and whether any high risk or vulnerable patients' groups such as infants, children, women of childbearing potential or lactating women are participating in the trial.

Detailed disclosures may be sought, not only on the composition of the ethics committee and how frequently they meet but also the proceedings of their meeting may have to be uploaded once the trial begins, according to the draft. This move comes after the union health minister, Mr Harsh Vardhan, during a recent briefing, asked officials from the regulator's office to ensure complete transparency in their functioning.

Officials at the drug regulator's office maintain that consultations with stakeholders are on and all legitimate concerns around patients' confidentiality would be taken care of.

"It is a work in progress and the idea is to eventually graduate to a paperless system," an official at the drug regulator's office said. The Supreme Court is currently hearing a public interest litigation on whether existing rules and regulations of the country adequately protect clinical trial subjects, particularly those participating in trials of new chemical entities.