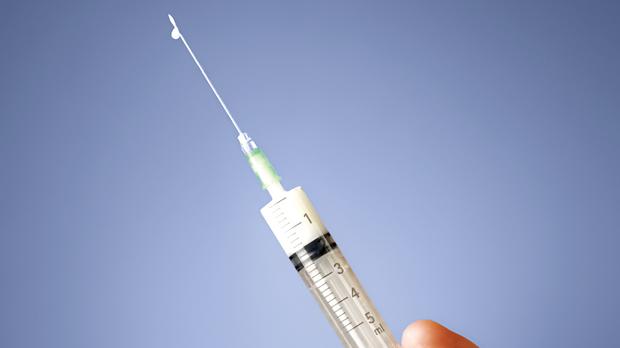 An experimental vaccine candidate, H4:IC31, also reduced sustained infections, although not at statistically significant levels. However, the trend observed for H4:IC31 is the first time a subunit vaccine has shown any indication of ability to protect against TB infection or disease in humans.

The study evaluated H4:IC31 vaccination and BCG revaccination for safety, immunogenicity and the ability to prevent initial and sustained TB infections among healthy adolescents in the Western Cape Province of South Africa. H4:IC31 is an investigative subunit vaccine candidate being developed jointly by Aeras and Sanofi Pasteur, the vaccines business of Sanofi, and the Statens Serum Institut.

The clinical trial was conducted at SATVI and at the Emavundleni Research Centre (part of the Desmond Tutu HIV Centre). It was funded by Sanofi Pasteur, the United Kingdom’s Department for International Development, The Bill & Melinda Gates Foundation and Aeras. The study was approved by the Medicines Control Council of South Africa and the relevant local independent ethics committees.