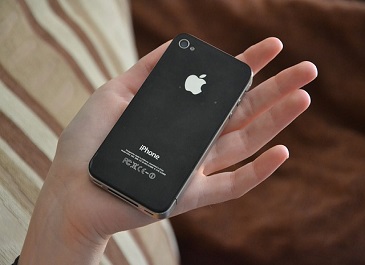 Reportdely, The apps are based on ResearchKit

According to a report in MIT Technology Review, Apple is collaborating with researchers in the US to launch apps that would offer iPhone users the chance to get their DNA tested.

Reportdely, the apps are based on ResearchKit, a software platform that the tech giant  introduced earlier. The platform helps hospitals or scientists run medical studies on iPhones by collecting data from the devices' sensors or through surveys.

The first five ResearchKit apps, including one called mPower that tracks symptoms of Parkinson's disease, quickly recruited thousands of participants in a few days, demonstrating the reach of Apple's platform.

In two initial studies planned, Apple is not going to directly collect or test DNA itself. That will be done by academic partners. The data would be maintained by scientists in a computing cloud, but certain findings could appear directly on consumers' iPhones as well, the report stated.

The University of California at San Francisco and Mount Sinai Hospital in New York are working on the first two DNA testing apps, as per the report.