Medtronic sued by a shareholder 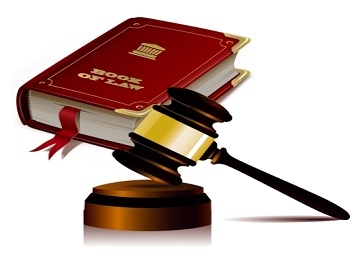 A Medtronic shareholder has allegedly filed a lawsuit against the company over its plan to pay $63 million in taxes, that senior executives and directors will incur in the proposed acquisition of Covidien, and order individuals getting the compensation to pay back the company.

According to reports, Mr Marilyn Clark filed a shareholders derivatives lawsuit in the US District Court for Minnesota over the "wrongful decision to force the company to indemnify and reimburse Medtronic's officers and directors for millions of dollars of their personal tax liability in connection with an inversion merger that Medtronic entered into with an overseas entity, Covidien," according to court documents.

"The multi-million dollar windfall tax reimbursement is wholly self-serving, counter to public policy, and harmful to Medtronic and its shareholders," Mr Clark said in a statement.