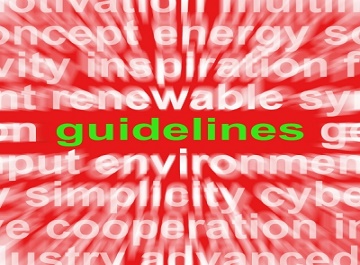 The majority of India's medical devices are imported due to low customs duty, which is hindering the growth of the local device manufacturers believes Association of Indian Medical Device Industry (AIMED). They have, hence, seeked out proper regulations to monitor the medical device industry.

Mr Rajiv Nath, secretary, AIMED, said, "Many Indian manufacturers have made a strategic shift and are now increasingly resorting to imports and trading rather than investing in factories and domestic production. Earlier, the level of domestic production in the overall medical devices industry was around 60 percent. However, at the moment, more than 70 percent is imported. We have become traders in place of manufacturers."

The AIMED is rooting for developing proper regulations to monitor the industry, so that the local made medical devices could also compete with the imported ones, owing to a standard certification. In its letter to the Ministry of Health (MoH), it has said that there is an urgent need to create a regulatory framework for medical devices and incorporate the best practices as per international standards.

The letter suggested, "An ordinance may be passed to remove medical devices from the definition of drugs in the Drugs and Cosmetics Act. This would pave way for passing a bill on regulation of medical devices and patient safety by a national regulatory authority under the MoH. The current Central Drugs Standard Control Organisation's (CDSCO) role could be enlarged with more autonomy and could be renamed as the Indian Healthcare Products Regulatory Authority with de-centralized divisions for drugs, cosmetics, medical devices, and diagnostics."

The Indian medical device industry has the potential to grow to a $50 billion industry as indicated by the Confederation of Indian Industry (CII) report from the current $6.3 billion at present, if it receives proper support from the government.