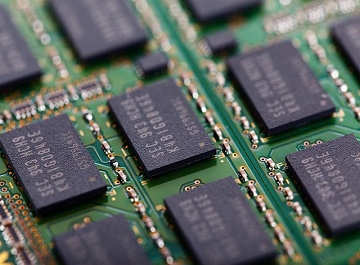 The fund will support academic groups and small companies who want to develop solutions for GSK's Bioelectronics Innovation Challenge, which was developed by a group of leading scientists from around the world. This funding program is in addition to GSK's prior commitment of a $1 million, announced in December 2013, to be awarded to the team that first solves the challenge.

Bioelectronic medicine is a relatively new scientific field which could result in a new class of treatments that would not be pills or injections but miniaturized, implantable devices.

To encourage open innovation in the field of bioelectronics medicine, any tools and technologies that come from the ICF funded work and the Innovation Challenge's winning entry will be made freely available to the global research community. The intention is that this will foster an environment of collaboration between researchers from different institutions and accelerate the development of a new generation of medicines.

"We see the development of bioelectronic medicines as a collaborative process that will only be successful with the combined skills of world-leading engineers, physiologists, neuroscientists, and informatics experts," said Mr Moncef Slaoui, chairman of global R&D and vaccines at GSK in a statement.