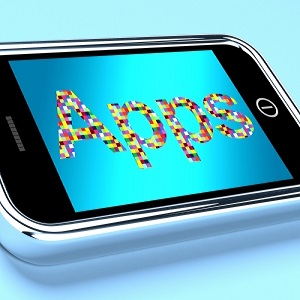 Developers will get access to three sets of APIs

Building on the presentation at the recent I/O Developers Conference, Google has released the Preview SDK for the Google Fit platform.

Google Fit provides a single set of application program interfaces (APIs) that app developers and device manufacturers can use to store and access activity data from fitness apps and sensors. These sensors can exist on health devices like fitness wearables, smartwatches (with sensors), heart rate monitors, and connected scales.

Developers will get access to three sets of APIs. A set of sensor APIs will give apps access to biometrics sensors on Android devices (like Samsung's Wear smartwatches). A Recording API lets an app collect user fitness data from the cloud. A History API allows apps to read, insert, or delete user health data in the Google Fit cloud. For example, when the exerciser finishes her run, the running app can query the History API for all locations during the run and show a map.

Google said developers can start building app functionality using the data history stored on the device. But they will have to wait a little longer to be able to use health data from the Google Fit cloud.

To use the SDK, developers need to have the Android L Developer Preview system image with Google Fit support, available for the Nexus 5 and the Nexus 7 Wi-Fi version.