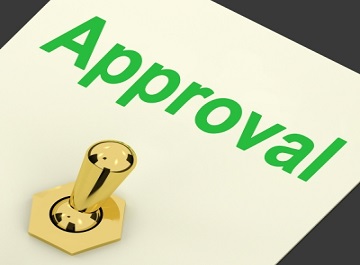 In addition to the CE mark approval and launch of the ACCOLADE pacemaker family, the company also received approvals for its VISIONIST and VALITUDE CRT-Ps with quadripolar pacing technology. When paired with the ACUITY X4 pacing leads, these systems offer many options to reach and pace the target location in the left ventricle, potentially improving the patient response to CRT therapy.

"We have prioritized investments and now have the first and only subcutaneous ICD, the smallest ICD, and the longest-lasting pacemaker, ICD and CRT devices in the world," said Mr Joe Fitzgerald, executive vice president and president, Rhythm Management. He added, "Now, with the ACCOLADE pacemaker family, we also offer the most flexible MRI conditional pacemaker system, along with advanced diagnostics that assist physicians in detecting atrial arrhythmias. We believe that the provision of automatic daily monitoring and advanced diagnostics to our pacemaker devices will help physicians identify atrial fibrillation sooner, enabling them to initiate patient anti-coagulation therapy to reduce the risk of stroke."