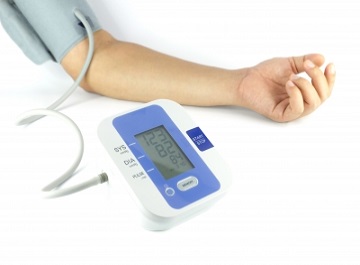 The Maharashtra Food and Drug Administration (FDA) has suggested, to the Drug Controller General of India (DCGI) and the National Pharmaceutical Pricing Authority (NPPA) that medical devices should be brought under the Drug Price Control Order (DPCO), to make them affordable to patients.

Medical devices are notified as drugs under the Drugs and Cosmetics Act, 1940 but are not included under the DPCO. Therefore, the prices of medical devices cannot be monitored or controlled.

The recommendation comes in the wake of studies conducted by the FDA which has revealed that manufacturers in connivance with importers, distributors, and hospitals are fixing the MRP of medical devices arbitrarily. The study observed that the MRP of a product was set high and the patients had no bargaining options. The drug authority believes that under the new DPCO regime, the prices of these products could be monitered and would also help curb profiteering.