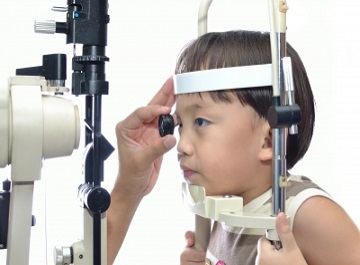 The iDesign System captures more than 1,200 micro readings of the eye

Abbott has announced the US Food and Drug Administration (US FDA) approval and launch of the iDesign Advanced WaveScan Studio System. The system acts as the "brain" of the LASIK procedure, generating a high-definition scan that measures and maps irregularities of the eye that may impact vision. From these measurements, the iDesign System creates an accurate and personalized LASIK treatment plan based on the unique "blueprint" of each person's eyes.

The iDesign System captures more than 1,200 micro readings of the eye, as well as identifying the shape of the cornea, its curvature, how light passes through the eye and pupil diameter under different lighting conditions, all in one, three-second scan that can be used to precisely correct vision.

"The iDesign System for LASIK is a leap forward for laser vision correction in the United States, enabling a highly personalized treatment unique to the vision needs of each person," said Mr Leonard Borrmann, head of research and development for Abbott's vision business. He added, "The same technology used to help build NASA's new James Webb Space Telescope, which will allow high-definition views of space, is allowing us to map the human eye with great precision."

In a clinical study on 334 eyes treated with the iDesign System, 99 percent of patients experienced little or no difficulty with the clarity of their vision and 97 percent of patients had little or no difficulty with their daily activities after surgery. In addition, patients saw significant improvements in their vision while driving at night and a reduction in glare.

The iDesign Advanced WaveScan Studio has been approved in several countries around the world since 2012, including China and the European Union.