Innovations for the Indian market

Innovations for the Indian market 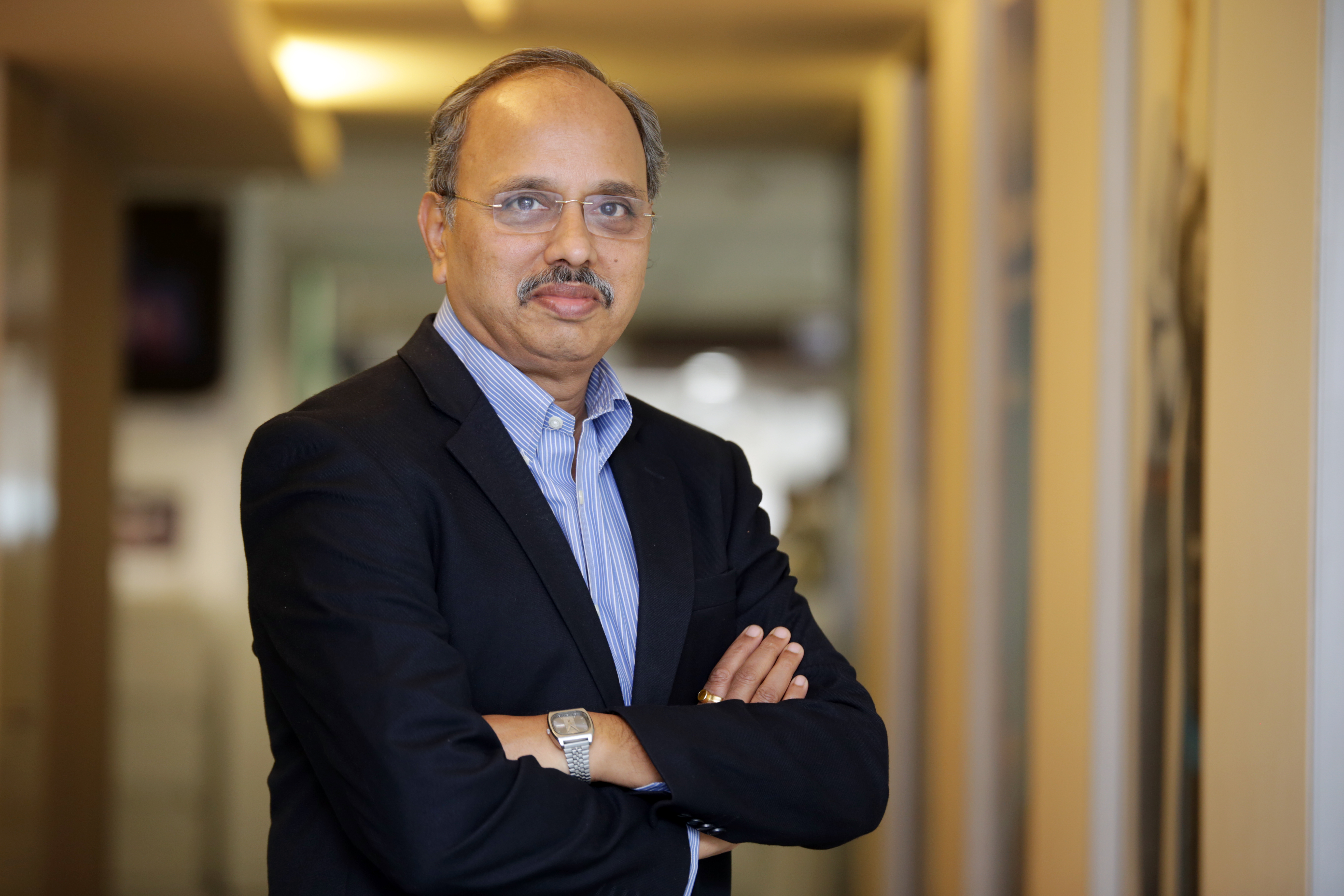 According to the company's release, both the Fetal Heart Rate Monitor and the Children's Respiration Monitor were developed at Bangalore's PIC.

But the e-alert system was developed at Philips Healthcare Innovation Centre (HIC) in Pune, which employees 500 professionals.

Both the products is said to be manufactured at HIC.

India is also home to 22 million COPD (Chronic Obstructive Pulmonary Disease) patients, and about 8 million of them in stage-3 or stage-4 condition. Out of the 8 million, 1.3 to 1.4 million patients hail from metros like Bangalore, Chennai, Delhi, and Hyderabad. Smoking is said to be a major contributing factor for COPD.

"We aim to touch 3 billion lives by 2025. That's our vision," explained Mr V Raja. "We have designed products to suit the Indian market. In healthcare, it is ironical that there are no incentives for making in India. The Government keeps increasing the import duty on medical equipments. It doesn't work that way. We need technology, market, cost competitiveness and an ecosystem which will enable making it for the benefit of patients and the industry. In fact, years ago, the Government created a synergistic ecosystem for the software industry by providing lands, incentives, and an overall conducive ecosystem leading to the huge success of that industry. If the same would have been offered to the healthcare sector, a similar success story would have repeated in India."

Mr Raja took on his new role at Philips in December 2015.

In the personal healthcare area, 50% of the company's portfolio is manufactured in India. "In the next 2 to 3 years, we aim to take it to 75%," added Mr A D A Ratnam, President, Personal Health and Head, Brand, Communications and Digital, Philips India.