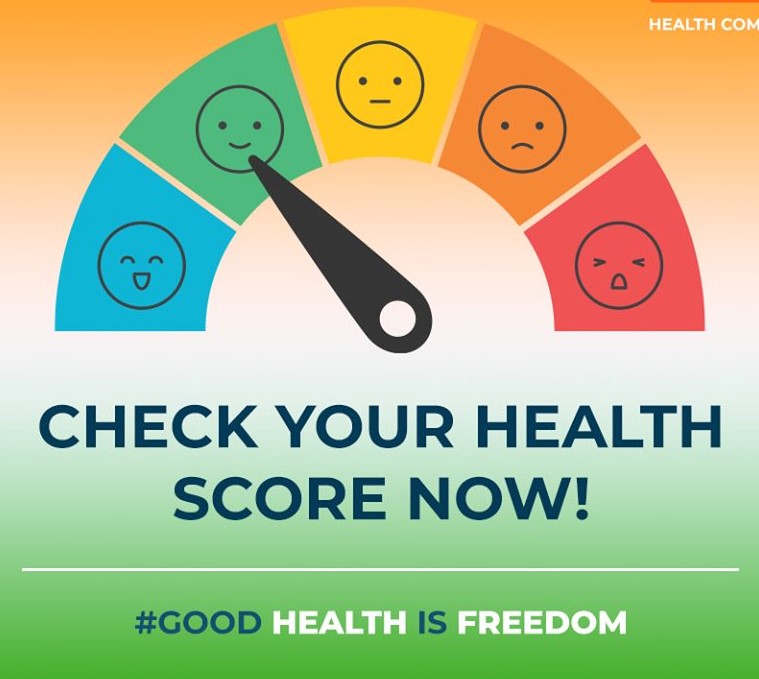 Medlife, India’s largest e-health company has launched a digital campaign #GoodHealthIsFreedom. As a part of this, Medlife has created an online health calculator akin to a health risk assessment test or HRA.

The online health calculator incorporates important questions around parameters such as family history of certain health conditions, lifestyle, diet, etc. Based on their responses to the questions, respondents are scored on a scale of 100. Medlife has already received an overwhelming response to the campaign so with over 1000 respondents taking the assessment since it went live. What’s even more encouraging is that about 70% of these respondents are women.

Speaking about this, Dr Prashant Kumar Dash, Director, Medical Services at Medlife.com, said, “One question that has plagued mankind for centuries is whether there is a way to stop ageing. There are no immediate answers to this question and researchers are working hard to understand different aspects of ageing. However, the biological effects of ageing can certainly be delayed or prevented through healthcare assessments. It is imperative to make certain lifestyle changes, undergo preventive checkups, and regular vaccination. Filling a simple health risk assessment form is the first step; such as the one launched as part of Medlife’s #GoodHealthIsFreedom campaign. It can help in changing, if not saving, your life.”

The campaign assumes importance given that India is already facing a huge burden of non-communicable diseases, for which an unhealthy lifestyle is a major risk factor. By understanding where they stand in terms of the health risks, the campaign will help users take the first step towards prevention and management.

Medlife continually conducts digital campaigns to raise awareness among the masses about preventive and curative health. During the recent elections they launched a campaign called #HealthForTheNation where they encouraged people to vote not just for a new government but also for the nation’s health and well-being. They also released health scorecards for 29 Indian states which revealed startling gaps in doctor-to-patient ratios, incidence of diseases etc.

Medlife has a customer-centric approach and offers genuine healthcare products and services from authorized dealers at discounted prices, cashback, and referral discounts. The company has three distinct business lines including pharmacy, diagnostics and e-consultation. Since its inception in November 2014, Medlife has scaled rapidly to become the first e-pharmacy to clock 1000-crore revenue run rate. It currently services 29 states, 4,000 cities and 25,000 pin codes in India fulfilling over 25,000 deliveries daily.