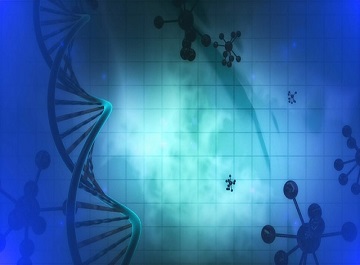 Researchers at the Harvard University, Baylor College of Medicine, Rice University and the Broad Institute of Harvard and MIT have assembled high-resolution 3D maps of entire folded genomes, showing how a 'genomic origami' or folding allows the same genes to produce different cells.

"More and more, we are realising that folding is regulation. When you see genes turn on or off, what lies behind that is a change in folding. It's a different way of thinking about how cells work," said study co-first author Mr Suhas Rao, a researcher at Baylor's Centre for Genome Architecture.

Researchers used a technology called "in situ Hi-C" to collect billions of snippets of DNA that were later analyzed for signs of loops. The team found that loops and other genome folding patterns are an essential part of genetic regulation.

"Our maps of looping have revealed thousands of hidden switches that scientists did not know about before. In the case of genes that can cause cancer or other diseases, knowing where these switches are is vital," said co-first author Ms Miriam Huntley, a doctoral student at Harvard's School of Engineering and Applied Sciences.

According to the researchers, the new maps allows to really see what folding looks like at the level of individual genes.

The research is published in the journal Cell.