VC funding in Healthcare IT dips in Q1: Report

VC funding in Healthcare IT dips in Q1: Report 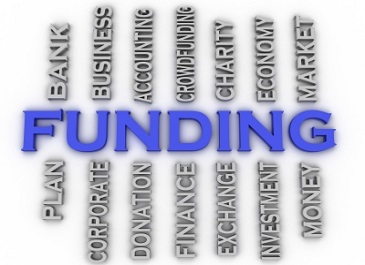 Venture capital (VC) funding in the Health IT / Digital Health sector across the globe has dropped by about 35 percent, coming in at $784 million in 142 deals compared to $1.2 billion in 134 deals in Q4 2014, says a report by Mercom Capital Group.

Announced debt and public market financings in the sector amounted to $975 million in seven deals in Q1 2015 including one IPO, bringing the total corporate funding raised in the sector for Q1 2015, to almost $1.8 billion.

"Funding fell across the board with the exception of Mobile Health (mHealth), which was the bright spot this quarter. There was also significant M&A activity in the first quarter for mhealth companies. We have already seen 10 M&A transactions in Q1 compared to 21 in all of last year, which bodes well for exits in Mobile Health," said Mr Raj Prabhu, CEO and co-founder, Mercom Capital Group, in a statement.

Consumer-centric companies raised $437 million in 98 deals this quarter compared to $643 million in 91 deals in Q4 2014. Mobile Health companies continued to attract the most VC funding bringing in $282 million in 56 deals, most of which went to mHealth Apps with $220 million. Telehealth companies secured $65 million while Rating and Comparison Shopping companies brought in $47 million.

In India, Practo, a developer of a physician search engine closed $30 million (Rs 187 crore) in Series B funding from Sequoia Capital and Matrix Partners, during the January-March quarter 2015.

Other deals in the country included $300,000 (Rs 1.86 crore) raised by eKincare, an online and offline platform that enables monitoring critical medical information.