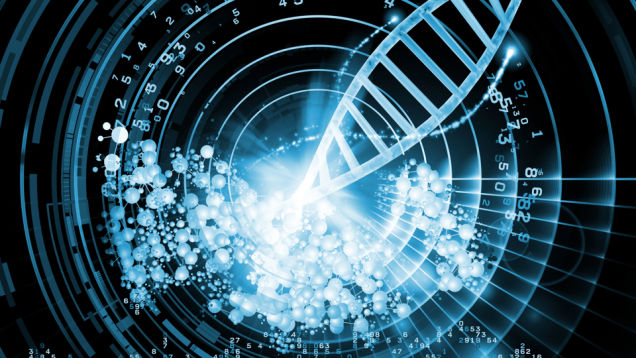 Researchers at VIT University have developed a new diagnostic system that combines the inputs of described symptoms with a digital analysis of an image of the patient's tongue.

"The approach basically includes a combination of soft and hard inputs. Soft inputs include a variety of common symptoms such as fever, headache and cough. Each selected disease corresponds to a variety of general symptoms," said Mr Karthik Ramamurthy who devised the diagnostic system along with his colleagues.

"Hard inputs include images of the tongue as it is widely used by the doctor to diagnose the various disorders," he added.

The analysis of these inputs are then fed to a neural network or computational model. The network is trained with four different algorithms and the image is analysed.

The digitised image of the patient's tongue could reveal discolouration, engorgement, texture and other factors that might be linked to illness like smoothness and "beefiness" might reveal vitamin B12, iron, or folate deficiency.

The current system allows diagnosis of fourteen distinct conditions but the team adds that they will be able to add eye images and use those as an additional hard input for their neural network and so extend its repertoire significantly.

The study appeared in the International Journal of Biomedical Engineering and Technology.