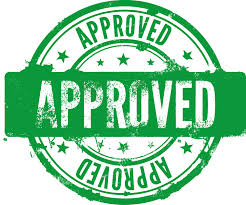 Sigma-Aldrich Corp's stockholders voted to adopt the previously announced merger agreement providing for the acquisition of Sigma-Aldrich by Merck KGaA, Darmstadt, Germany, at a special meeting of stockholders.

Sigma-Aldrich stockholders also approved, on an advisory, non-binding basis, compensation that may become payable to named executive officers as a result of the acquisition.

As previously announced, on September 22, 2014, the board of directors for Sigma-Aldrich approved the merger agreement under which Merck KGaA will acquire Sigma-Aldrich for $140.00 per share in cash.

The transaction, which is expected to close in mid-2015, remains subject to the satisfaction of the closing conditions set forth in the merger agreement, including regulatory approvals.