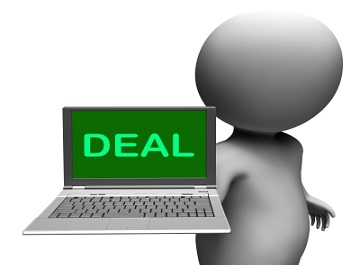 Boston Scientific Corporation has announced the settlement of the breach of merger agreement lawsuit brought by Johnson & Johnson (J&J) against Guidant Corporation. The issue stemmed from Boston Scientific's acquisition of Guidant.

In the lawsuit filed in 2006, J&J alleged that Guidant breached the merger agreement it had with Johnson & Johnson, and sought more than $7 billion in damages. Guidant disputed the allegations. As a result of the settlement agreement, Johnson & Johnson has agreed to permanently dismiss its action without acknowledgment of liability by Guidant.

Additionally, Boston Scientific will make aggregate payments totaling $600 million to J&J. The company expects to record a pre-tax litigation-related charge of approximately $600 million within its fourth quarter 2014 results as a recognized subsequent event. This charge will be excluded from Boston Scientific's non-GAAP measures of adjusted income that were previously announced. In connection with the settlement, it has also agreed not to bring patent infringement or other claims related to Johnson & Johnson's SMART, SMART Control, and SMART Flex stent products.

"We feel this settlement is in the best interests of the company and its shareholders. We are pleased to end this longstanding litigation between Guidant and Johnson & Johnson, and to continue focusing on delivering innovative products and solutions to physicians and patients," said Mr Tim Pratt, executive vice-president, chief administrative officer, general counsel and secretary, Boston Scientific.