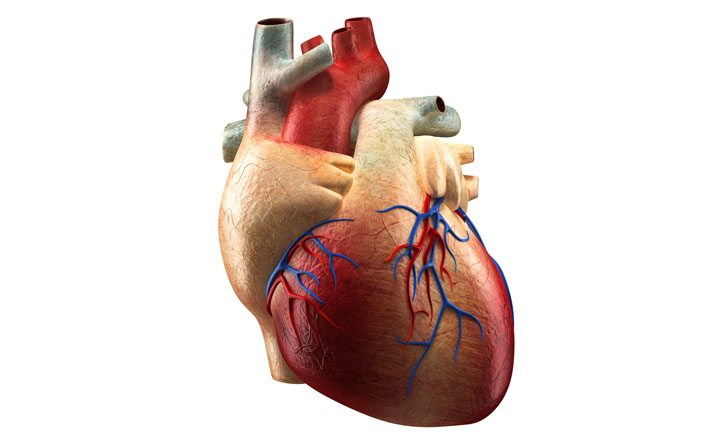 This is driven by the rising prevalence of valvular heart disease, an aging population and technological advancements in the field of interventional cardiology, says GlobalData.

The company's latest report states that across the 10 major markets, namely the US, France, Germany, Italy, Spain, UK, Japan, India, China and Brazil, expansion will occur fastest in Germany, at a Compound Annual Growth Rate (CAGR) of 16.6%, as the country spearheads the adoption of transcatheter aortic valve replacement (TAVR) devices.

He commented, "Germany is the largest European market for prosthetic heart valves and is a leading center for technological innovation, home to early adopters of new and innovative devices. As such, TAVR cases in Germany are expected to increase rapidly because the country has historically been receptive to interventional products."

Germany's overall prosthetic heart valve market is expected to grow in total value from just under $399 million in 2013 to around $1.16 billion by 2020, of which transcatheter heart valve replacements will constitute approximately $1 billion.

He continued, "The emergence of valve-in-valve procedures also serves as a significant market opportunity. Physicians are opting to use bioprosthetic valves because they are confident that in the case of tissue valve degeneration, they will be able to re-intervene and percutaneously implant a transcatheter valve."

"Given the high treatment costs associated with TAVR, strict regulations have been implemented for this procedure. However, if the cost of this technology can be reduced, as is expected with the approval of next-generation devices, the German market will be the most lucrative for companies in this space," the analyst concluded.