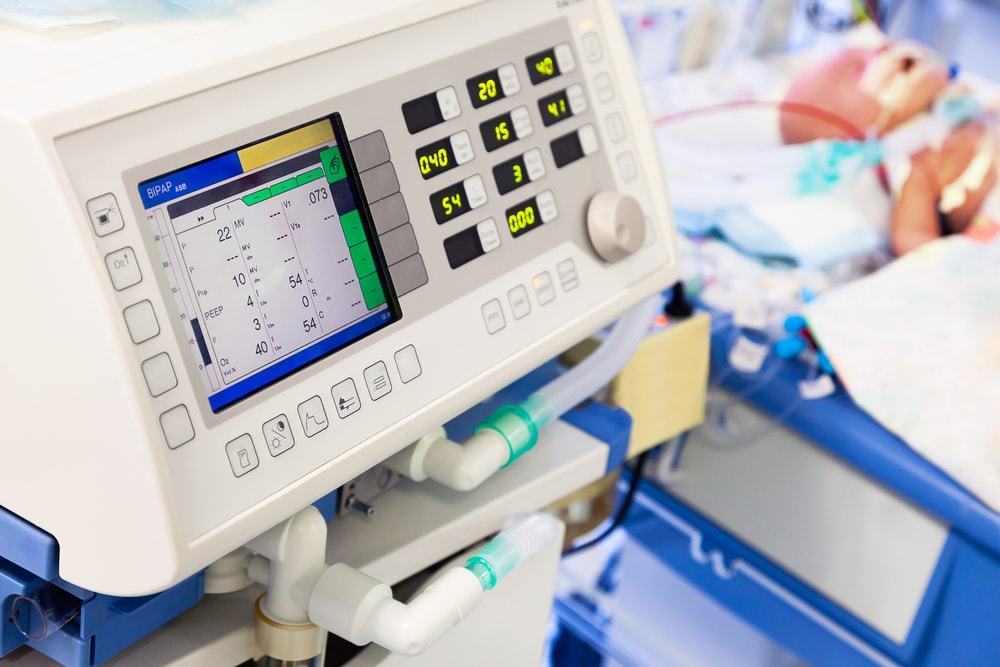 Indian Institute of Technology Hyderabad Director Prof. B.S. Murty has called upon on the Government of India to consider adopting ‘bag valve mask’ as an alternative to meet any surge in demand for ventilators, both in India and other countries, to treat COVID-19 patients

While the conventional ventilators are expensive, hard to produce, and not portable, Prof. B.S. Murty, Director, IIT Hyderabad and Prof. V. Eswaran, Department of Mechanical and Aerospace Engineering, IIT Hyderabad, highlight that ‘bag valve masks’ are small devices, which are used to deliver breathing support in emergency situations that are inexpensive, easy to produce, and portable - which therefore have every quality that is required in this crisis. They are most common of these devices is the bag valve mask, often called by the propriety name of ‘Ambu Bag,’ that is used for resuscitation in emergency situations.

The COVID-19 virus has varied effect on the people it infects. Some barely show symptoms, while they still pass on the virus to others who may be more seriously affected. Of the 15 per cent of COVID-19 affected patients who may need hospitalization, around one-third, (5 per cent) would likely develop respiratory difficulties for which ventilators for assisted breathing will become necessary.

The Professors note that while ‘bag valve mask’ are currently hand-powered and therefore not suitable for continuous use as a ventilator, it would be easy to design a similar device powered by an electrical source, which could be a car battery, apart from the conventional power supply. It could be made portable, and therefore adopted in villages and other areas without a power supply and be inexpensive enough to manufacture in bulk.

Elaborating on the advantages of this system, Prof. B.S. Murty & Prof. V. Eswaran, Department said, “Our estimate of the cost is that it can be manufactured for less than Rs 5000, or one-hundredth the cost of a conventional machine. The cost of manufacturing 6 million of these devices will be probably less than that of the inadequate number of 60,000 conventional machines mentioned above. The cost is so low that it can be considered a single-use device that will be given over to single patient, and never used again. It needs to be manufactured, however, on an industrial scale, in millions, within a short time of a few months. There have been several designs proposed within India itself, with IIT Hyderabad having at least one proposed design.”

The Professors also added that this idea was not new. In the past few weeks, many countries have come up with this idea of manufacture of low-cost ventilators and have even started competitions where the winning design would be declared open-source, which are not patented, and can be given free for anyone to adopt. Several designs are already available for 3-D printing, and so can be manufactured on a small scale on a 3-D printer.

However, Prof. B.S. Murty and Prof. V. Eswaran also cautioned that while this was reassuring, there were some caveats involved:

Further, Prof. B.S. Murty and Prof. V. Eswaran said, “We are proposing that the Government of India (through the Department of Science and Technology/Defence Research and Development Organisation, or some other nodal organization) constitute a highly empowered taskforce, which will carry out the tasks needed to start the production of these low-cost ventilators, within a maximum time-frame of two months. The production rate thereafter would need to be of several lakh units per week, so the preparation has to be done at a war-footing, under the direct scrutiny of the highest levels of Government.”

It is estimated that there are around 40,000 ventilators in India at present, mostly in the private hospitals. The Indian industry has a maximum manufacturing capacity of approximately 6,000 units per month, but even the Indian-made devices use a lot of foreign-made parts whose availability would now be uncertain, when every country would be maximizing their own ventilator production.

The Professors said that assuming a low 6 per cent infection rate, in case COVID-19 advancement in India continues, in the Indian population of 1.3 Billion, that would mean that around 80 million people would get affected. Of these 80 million, at least 5 per cent (4 million patients) would require ventilators. Each of these 4 million patients would need the ventilators for around 21 days, thereby blocking that machine for at least that amount of time.

Further, the machines are not portable and are found only in high-end hospitals in large cities, so patients from villages would need to be transported to these cities, which would be a logistics problem of unimaginable complexity. It is quite clear that even a mild 6 per cent Stage-3 would overwhelm the country’s capacity to a devastating degree. Even if the Indian Industry was at peak production, it could manufacture only another 60,000 machines in the next 10 months, at a cost of Rs. 3,600 crore.

Prof. B.S. Murty and Prof. V. Eswaran conclude, “Therefore, the total number of ventilators would barely be 1 lakh devices - at a time when millions of machines may be needed. We cannot depend of the conventional ventilators for a solution to this crisis.”