Country accounts for over 20% of global production with $20 billion exports forecast by 2020. 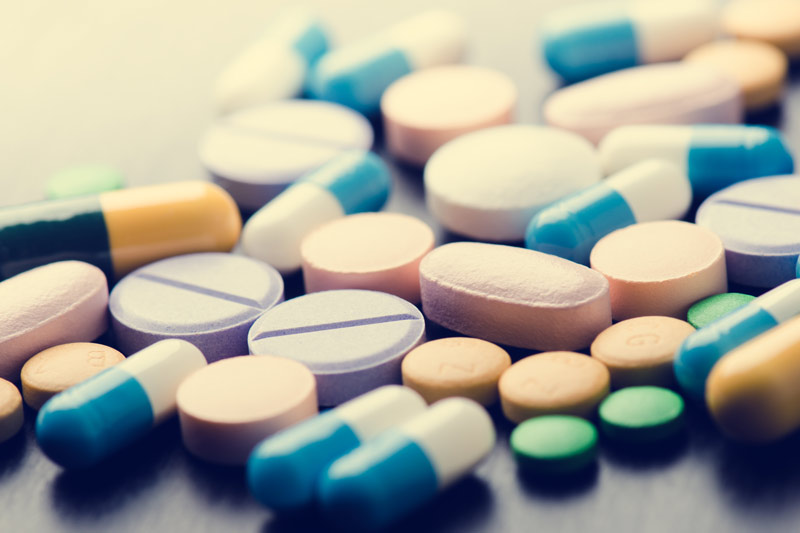 The India Brand Equity foundation (IBEF) and the Pharmaceuticals Export Promotion Council (PHARMEXCIL) provide an update on the country’s generics market as the world’s pharma industry meets for its annual exposition at CPhI Worldview in Frankfurt. Data confirms that the country’s branded generic sector accounts for a massive 98% of the marketplace – reaching a value in excess of US$12 billion – with India remaining the world’s leadingexporter.

PHARMEXCIL confidently forecast that generic exports are now growing at around 22% per year, with India accounting for around 20-22% of the world’s production, covering more than 60,000 brands and 60 therapeutic classes.

Total exports of pharmaceuticals – including APIs, generics and alternative systems of medicine – climbed to $16.84 billion during 2016-17, with 34% and 15% supplied to the US and EU markets respectively.

Shri Ravi Udaya Bhaskar, Director General, Pharmexcil, commented: “A key driver for this growth is India’s extensive product portfolio, which provides the capability to manage and treat any ATC (Anatomical therapy classification) – to the same quality as the innovators  – at highly affordable costs.”

According to the analysis India has provided up to 50% of new DMFs and between a quarter and a third of new ANDAs each year for the past decade – in addition to supporting hundreds of ANDAs filed by US and EU companies. The country was also credited with between 30% and 50% of the total CEPS between 2013 and 2017, including being the first to file generic drugs in the EU and the USA. Consequently, India now boasts 7 companies amongst the top 20 global generic organisations.

Shri Ravi Udaya Bhaskar, added:“The industry has been working diligently towards enhancing its capabilities and strengths. This includes its more than 950 colleges, which deliver over 90,000 pharmaceutical graduates per year, of which, 30,000 have completed master’s degrees. Moreover, Government’s policies are directed at increasing infrastructure facilities to help enable manufacturing to reach its highest potential – with pharma exports expected to reach $20 billion by 2020.”